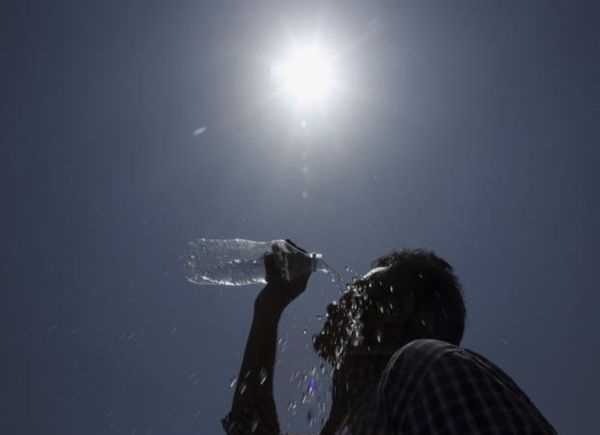 Temperature will increase by 29 May and heat wave will prevail, on 30 and 31 May, there is possibility of hailstorm and drizzle

The maximum temperature has reached 41.8 degrees, now days as well as nights have begun to heat up.

According to scientists of HAU’s Agricultural Meteorological Department, the weather is expected to remain dry and warm in the state till May 29. Daytime temperatures will rise and dusty winds are expected. During this maximum temperature can also exceed 43 degrees. After this, there will be a change in the weather. The weather will change again on 30 and 31 May. During this time, the Meteorological Department has issued a Yellow Alert of Andherd and Drizzle.