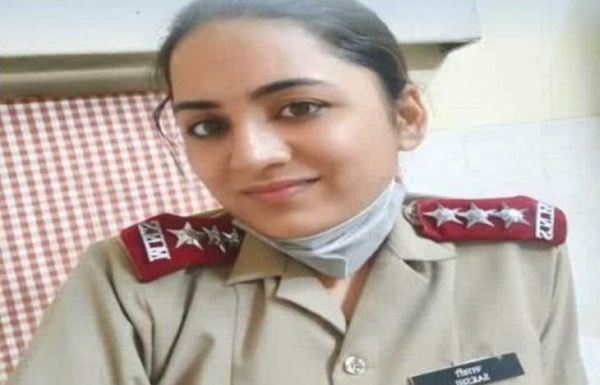 In Haryana’s Ambala Cantt, a woman lieutenant, a squadron leader of the Indian Air Force, was so badly assaulted by her husband that he thought it worth killing. On Monday, he committed suicide by hanging himself at his in-laws’ house. The father and brother of the deceased have accused her husband of killing the daughter for dowry. Police have started investigation by taking possession of the body.
Regiment outpost in-charge Kushal Pal said that the deceased has been identified as Lt. Sakshi. Her husband’s name is Squadron Leader Navneet. Delhi resident Sakshi’s father told that Sakshi often told him about being harassed mentally and physically by Navneet. In December 2020 also, Navneet had assaulted Sakshi, but then the matter was resolved.
Last night also Sakshi got a call and she told that Navneet again assaulted her. After this, when the call came, it came to know that the witness had died. She was found hanging on the noose. On knowing this, Sakshi’s father and brother reached the spot. He has accused Navneet of killing Sakshi. Police have registered a case and investigation is on.