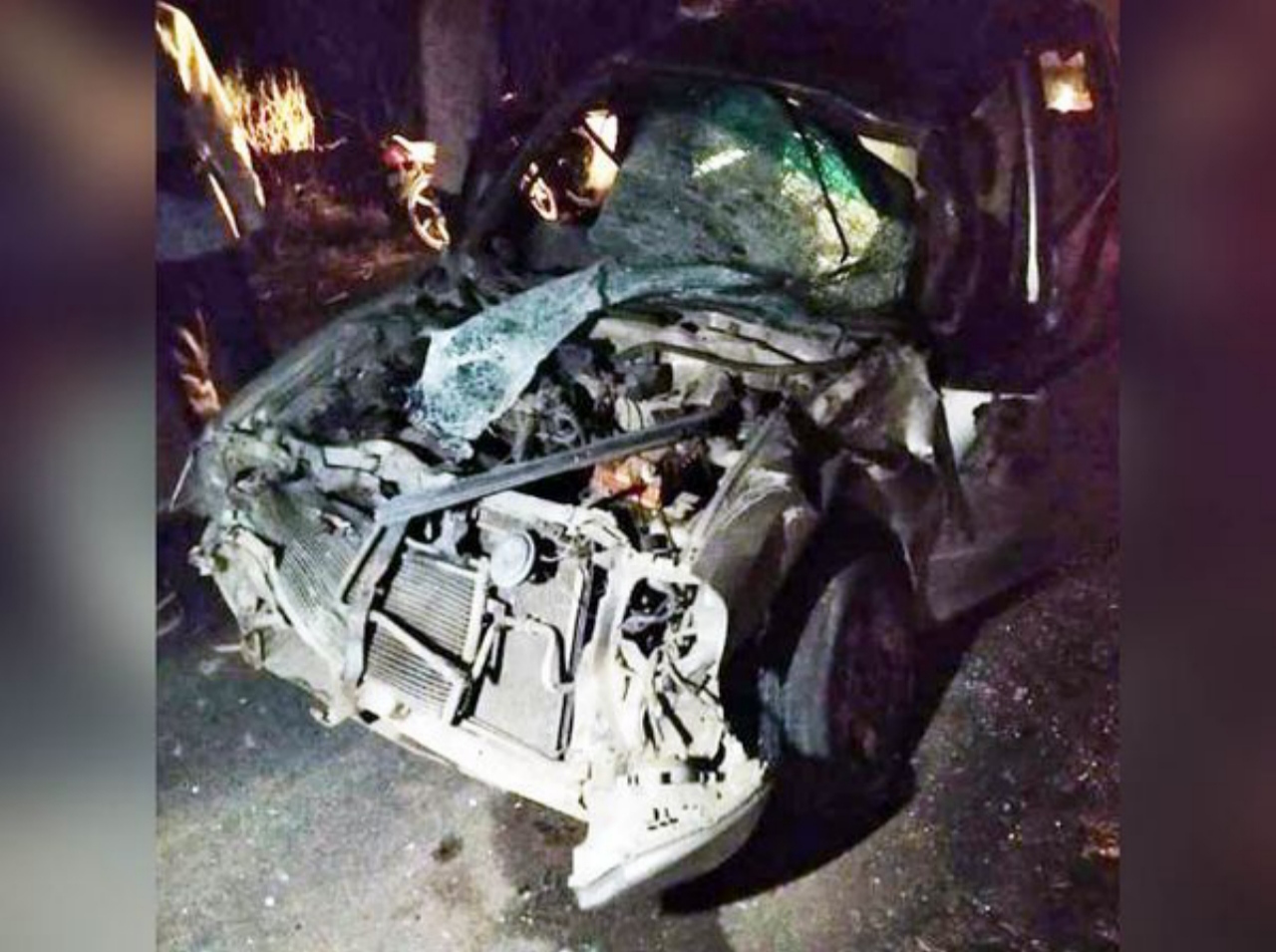 Damaged car after hitting a trolley under control in Sirsa, killing a young man aboard.

A young man was killed in a road accident in Sirsa on Monday night, while his friend was seriously injured. It is being told that he was going to leave the friend at night after a day’s fun of color. On the way, the car crashed into a trolley. He died on the spot, while his friend was admitted to a private hospital in critical condition.

The deceased has been identified as Vikram Kumar, a resident of Gigarani village in the district. A friend named Pradeep Kumar came to his house. Both friends played Holi fiercely throughout the day. At night, he was coming from the village towards Chaupata to leave him. Meanwhile, near Nathusari Kalan, he suddenly lost control over the steering of the car and due to this the car collided with the trolley running ahead. Both friends were seriously injured in the accident. Passengers rushed the duo to the hospital with the help of ambulances, but Vikram died on the way before.

On the other hand, a long line of vehicles went on both the right and left side of the road while trying to evacuate the two youths who were injured in the accident. After a lot of effort, people separated the tractor-trolley from the road.

As soon as the people of Vikram’s house came to know about this incident, there was a defeat. No one had thought, after the day’s fun, the night will be spent crying like this in her memory. Vikram was the father of a 5-year-old son. On Tuesday, the police has done a postmortem of Vikram’s body and handed it over to the family.