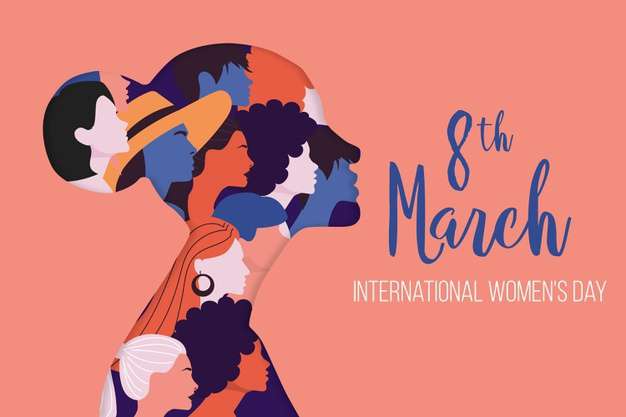 1. You must have heard about International Women’s Day, have also seen the news related to it in the media.

These are all the questions that will also come in your mind, so know the answers to all these questions.

How did it start organizing?

The International Women’s Day was a labor movement, which was approved by the United Nations as an annual event. The seed of the event began in 1908, when 15,000 women protested in New York City, demanding reduced working hours, better pay, and voting.

A year later, the American Socialist Party began celebrating National Women’s Day for the first time. But the idea of ​​making this day international came into the mind of a woman named Clara Jetkin. He gave his idea in 1910 at the International Conference of Working Women held in Copenhagen.

However, the celebrations officially began in 1975 when the United Nations began celebrating the event. The United Nations adopted a theme at its event for the first time in 1996, that theme was – ‘Celebrate the past, plan the future’.

International Women’s Day is organized as a celebration of how far women have reached in society, in politics and in economics, but at the center of the event has been the importance of performance, so to increase awareness about inequalities with women Protests are also organized for.

When is International Women’s Day celebrated?

In 1917, the women of Russia staged a four-day protest with the demand for roti and peace. The then Russian Tsar had to relinquish power and the interim government also gave women the right to vote.

According to the Julian calendar used in Russia, the day when Russian women began the protests was 23 February and Sunday.

The same day, according to the Gregorian calendar, was March 8, and since then International Women’s Day began to be celebrated on this day.

What are the colors that display International Women’s Day? 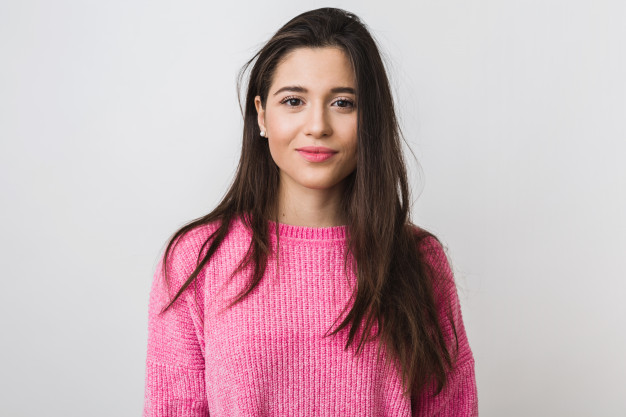 Purple, green and white – all three are the colors of International Women’s Day.

According to the International Women’s Day Campaign, “Purple is an indicator of justice and dignity. Green is the color of hope. White is considered an indicator of purity. These three colors were published in 1908 by Britain’s Women’s Social and Political Union (WSPU) Were decided

Yes, International Men’s Day is held on 19 November. But it started after the 1990s and has not been recognized by the United Nations. However, it is celebrated in 80 countries around the world.

The day is organized for ‘positive values ​​brought by men to the world, their family and community’, underlining the role of positive role models and spreading awareness about the better life of men.

The theme of the 2020 International Men’s Day was – Better Health for Men and Boys.

How is International Women’s Day organized, will this event be virtual this year?

In many countries of the world, including Russia, there is a national holiday on International Women’s Day. In Russia, the sale of flowers doubles in three to four days around March 8. According to the advice of the State Council in China, on March 8, women get half a day’s leave, although not all employers follow it properly.

On the occasion of International Women’s Day in Italy, people give each other flowers of mimosa. The reason for the commencement of this tradition is not clear, but it is believed that this trend started in Rome after the Second World War.

In the US, ‘March’ is the month of women’s history. The President honors the achievements of American women through the announcement that is issued every year. However, in view of the corona infection this time, more and more virtual events are expected to take place all over the world.

What is the theme of International Women’s Day 2021?

This year the theme of International Women’s Day is – #ChooseToChallenge.

This theme has been chosen with the idea that the changing world is a challenging world and we all are personally responsible for our thoughts and actions.

The campaign stated that “we can all challenge gender discrimination and inequality. We can all celebrate the achievements of women. Collectively, we can all contribute to creating an inclusive world.”

People are being asked whether they are committed to bring change by removing inequality.

Why do we need this event? 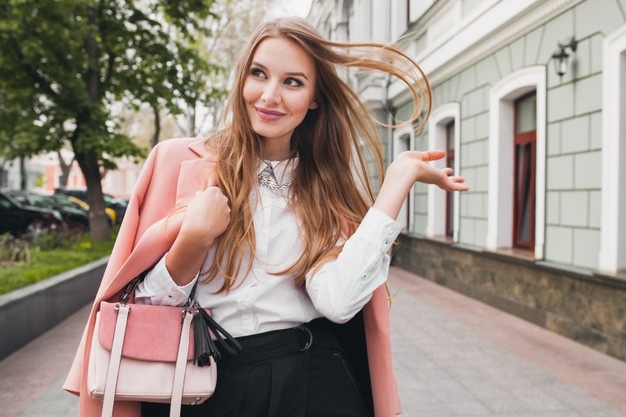 International Women’s Day stated in its campaign that “We have not achieved gender equality even after a century. We will not be able to see gender equality in our lives nor will many of us see it in our children.”

Not only this, according to the recent figures of UN Women, due to Corona infection, all that can be achieved in the last 25 years in the fight for gender equality. Due to the corona epidemic, women are doing more domestic work and its effect will also be seen on jobs and education opportunities.

However, there were many performances during International Women’s Day -2020 even after the corona transition. Most of these demonstrations were peaceful. But in Bishkek, the capital of Kyrgyz, the police arrested dozens of women activists when the protesting women were attacked by masked men.

Women activists of the country believe that the situation of women’s rights is deteriorating already. Protests were seen in many cities of Pakistan even after violent threats and legal cases.

In Mexico, more than 80 thousand people had participated in the demonstrations in view of the increasing cases of violence against women, but more than 60 people were injured in them. The rally came out in a peaceful manner, but according to the policemen, after throwing petrol bombs, they had to run tier gas.

In the last few years, the condition of the women’s movement has steadily improved. This year, Kamala Harris has reached the position of the first black and Asian-origin female vice-president in the US. In 2019, a new coalition government was elected in Finland, which is headed by five women.

At the same time, abortion was outlawed in Northern Ireland. Apart from this, the law made about how women should wear clothes in public places in Sudan had to be withdrawn.

Apart from this, the effect of #MeToo campaign was also seen during this time. It started in 2017 under which women started raising voice against harassment and sexual harassment on social media with this hashtag.

Now its trend has increased worldwide, suggesting that unacceptable and inappropriate behavior will not be tolerated and many high profile people have been punished in these cases.

BBC 100 Women brings a list of 100 influential and inspiring women from around the world and their stories every year.

We make documentaries and features on their lives, interview them and try to take the stories to more and more places that have women at the center.