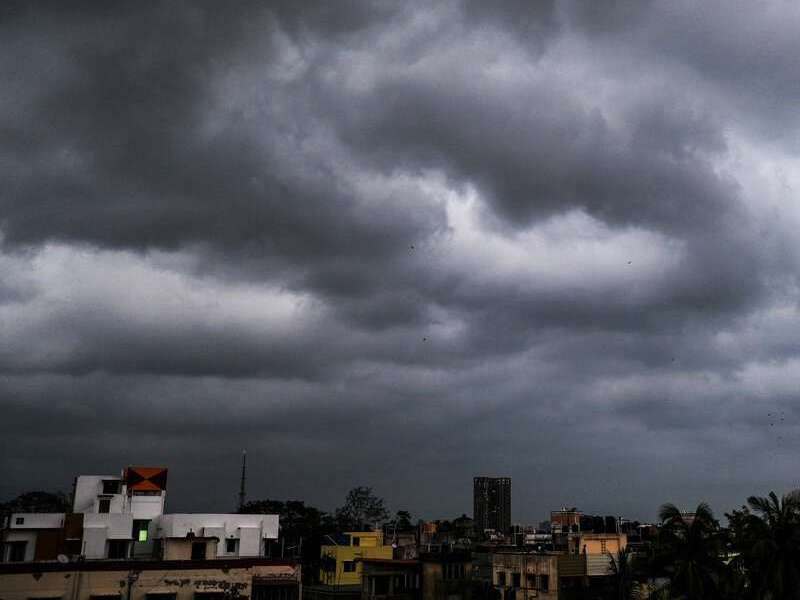 Weather Alert 6 July : This time the wait for monsoon rains is long but weather experts predict that this year there will be good rains. The latest forecasts suggest that now the monsoon will gain momentum in the new week starting Monday and many states will see rain. Skymet Weather has predicted sequential rain in many states. Accordingly, the Southwest Monsoon is expected to advance further and reach West Uttar Pradesh, Punjab, Haryana and some more parts of Rajasthan and adjoining Delhi by July 10, the IMD said. Due to this, there is a possibility of rain in Northwest and Central India from July 10. The India Meteorological Department (IMD) had predicted on Sunday that several districts of Odisha would receive heavy rains in the next 24 hours. Know where it will rain here.

The wait for the monsoon season for the capital of the country and the rest of North India is getting longer. The Meteorological Department has now predicted the arrival of monsoon in these areas by July 10. Earlier, the monsoon was expected to arrive by July 8. According to the latest mathematical weather forecast model, the Southwest Monsoon is likely to become active over the south peninsula including the west coast and adjoining east-central India from July 8. The India Meteorological Department (IMD) has said that a low pressure area is likely to form over west-central and adjoining northwest region in the Bay of Bengal around July 11. The region is bounded to the south by the coast of Odisha and to the north by the coast of Andhra Pradesh. It is expected that moist easterly winds blowing from the Bay of Bengal at low levels will gradually strengthen over some parts of East India from July 8. It is likely to spread to Northwest India including Punjab and North Haryana by July 10.