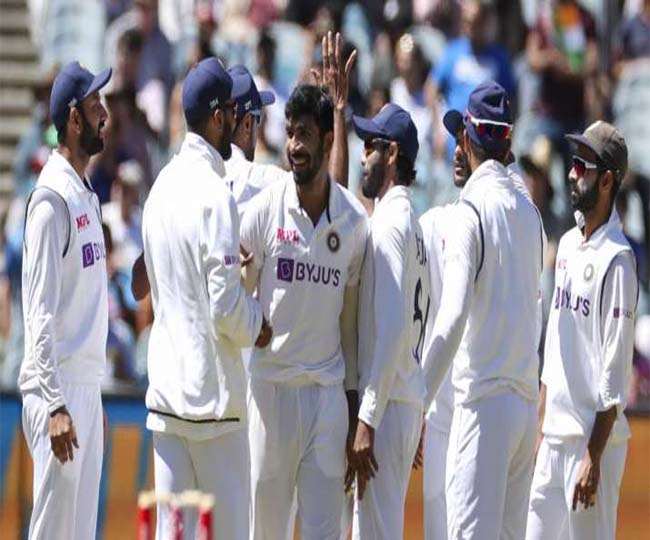 India overtook New Zealand and occupied the number one position. India currently has 122 points, while New Zealand, who are at number two, has 118 points. Australia are ranked third in the ICC team rankings and have 113 points.

Under the captaincy of Virat Kohli, Team India defeated England 3–1 in the four-match Test series and also captured the title. After losing the first Test match, Team India made a spectacular comeback and won three consecutive Test matches and England’s team proved to be completely laggard in front of India. Along with winning these three matches, Team India also reached number one in the ICC Test Team Rankings.

Virat Kohli and Co. are No.1 in the @MRFWorldwide ICC Test Team Rankings 🔥 pic.twitter.com/uHG4q0pUlj

Team India got the benefit of three consecutive victories against England and came in number one as well as India also made it to the final of the World Test Championship where they will compete with New Zealand. India defeated England’s team by an innings and 25 runs in the fourth Test match. England scored 205 runs in the first innings of this match, while the Indian team scored 365 runs and got a lead of 160 runs. After this, England were all out for 135 runs in the second innings. In this match, Rishabh Pant was adjudged Man of the Match for his century, while R Ashwin, who took 32 wickets in the entire Test series, was adjudged Player of the Series.