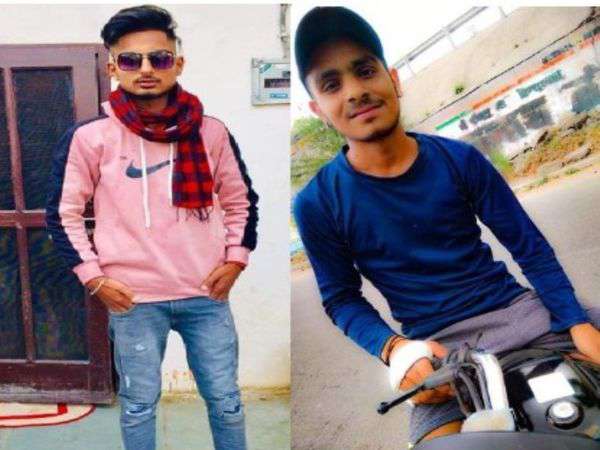 A second man jumped into the canal to save a friend; Both are the only sons from their homes, the sister of one is married on May 16.

Due to high water level and flow, so far no clue has been found of the submerged youth.

After playing 5-6 youngsters, Madhuban came to bathe in the canal near the pucca bridge. To take a bath, the youth tied a rope to a pipe and descended into the canal. During this time, a young man missed a rope and started drowning. Another young man jumped into the canal to save his friend, also came under the influence of strong currents. The young men are 18-year-old Deepak and 17-year-old Himanshu alias Sahil, a resident of village Daha. Other youths reported the accident to the police. As soon as the information was received, Madhuban police reached the spot and with the help of divers started searching for the youth submerged in the canal. 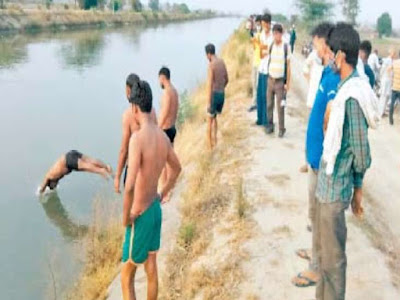 Divers in search of submerged youth in the canal.
Family of both youths in shock

Tau Hansraj told that Himanshu is the only son of his family. He was informed about the accident on the phone, but the boys could not tell at which place in the canal this incident took place. At the same time, Deepak is the only brother of three sisters who died in the accident. On May 16, Deepak’s sister is married, who rushes to the canal. Deepak’s sister told that his brother studied in class 12, while his friend Himanshu was a student of 11th.

Inspector Deepak Kumar of Thana Madhuban told that information was received about the drowning of two youths of Daha village in Amardhan Canal. Youths are being searched with the help of divers.

Four accused arrested for trying to shoot and rob a businessman, many cases including murder in Haryana, UP and Rajasthan already

Memorandum to CM: Around 2200 hotels, restaurants and banquet halls have come in the next twenty days in the state for 4800 bookings

Daylight incident in Karnal: 3 miscreants looted Rs 1.5 lakh from petrol pump workers, were going to the bank to deposit the money at...