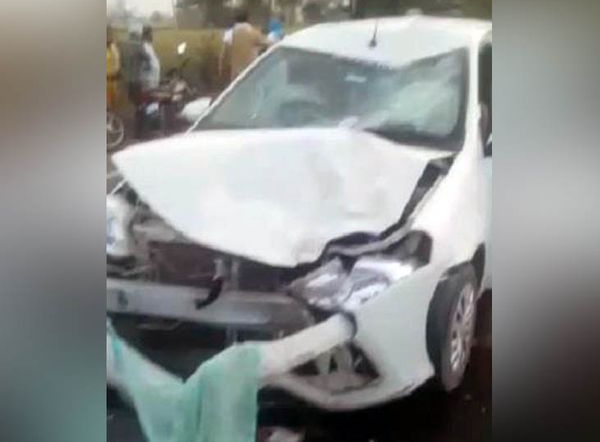 Two people died in a bike and car collision in the village of Chakerian in Sirsa district. The incident happened late Saturday at that time, When a couple of Okha were returning to meet a relative in Punjab on a bike. Both were injured after a collision with a car on the way. When rushed to the hospital in critical condition, doctors declared him dead there.

The dead have been identified as Darshan Singh and his wife of Odhan. In a statement to the police, Jaspal Singh, brother of the deceased Darshan Singh, said that his brother and sister-in-law had gone to visit one of his relatives in Punjab. Returning home from there So on the way, he got hit with his bike car in the village of Chakerian near Kalanwali. Both suffered serious injuries in the accident. Both were brought to the government hospital in Odhan

On reaching the hospital, doctors declared Darshan Singh dead, Sirsa referred his wife there. After this, when he was being taken to Sirsa, he also died on the way. After information, the police treated the dead bodies for postmortem at the civil hospital in Sirsa. By filing a case against the driver of the carhas been taken.