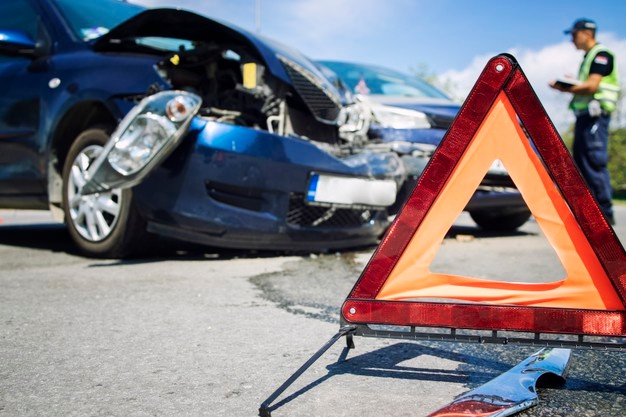 Three devotees died in a horrific road accident in Basti district on Sunday. While 4 people were seriously injured. In fact, the unregistered truck stumbled into a pickup filled with Jaigurudev’s followers on Gorakhpur-Basti NH-28 near the village of Sabdeiya Kala under Basti. Seven people from Lakhimpur Kheri and Sitapur districts were injured in the pick-up. One died on the spot. 2 people died while undergoing treatment at the District Hospital. One Lakhimpur Kheri and two from Sitapur are among the dead. The condition of four others is critical.

According to the police, followers of Jaigurudev from Sitapur were going to listen to the discourse in Deoria. The rear tire of the pickup was punctured near Sabdeiya Kala under the old settlement. People were changing it after getting down. At the same time, the speeding vehicle went out trampling the unknown vehicle.