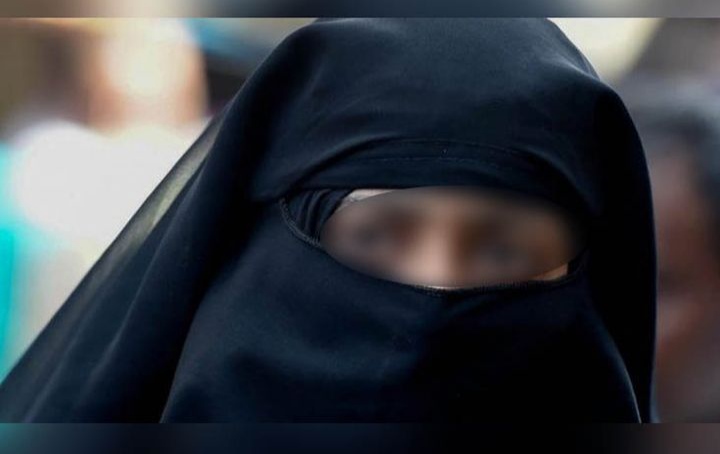 Wife removed from home for not receiving dowry in Haryana

A case of three divorces has been reported in village Mewli of Nuh Khand. After three years of marriage here, the woman was given three divorces by her husband and expelled from the house. In-laws also threatened to kill the woman.

In a complaint to the police, Mewali resident Mammandin said that he had married daughter Taslima in 2017 with Saif son Ghaffar in village Gawaraka in Tawadu section. At the wedding, a bike, 70 thousand rupees and full luggage was given. In 2020 Taslima gave birth to a daughter. After this, Mamandin had given fifty thousand and a splendor bike to Taslima as a daughter, but the people of the in-laws side were not happy with it either. Even after this, he continued to fight with Taslima and demanded a car.

It is alleged that when the demand was not met, he threatened Taslima to kill Taslima in November 2020 and threw her out of the house for three times saying divorce. Taslima moved to her native village Mewli. And many times the relatives of the in-laws took the Panchayat to the people of the Party. And those people kept on assuring Taslima that they would take Taslima again. But these assurances turned out to be false.

After this, the victim’s father Mammandin made a complaint against the Saun’s son Ghaffar and other family members at the Nuh Mahila police station. With this, dowry and triple talaq cases have been filed against Taslima’s husband Saif, father-in-law, Ghaffar, mother-in-law Sabra, Dewar Laik and Nand Sabika among others.