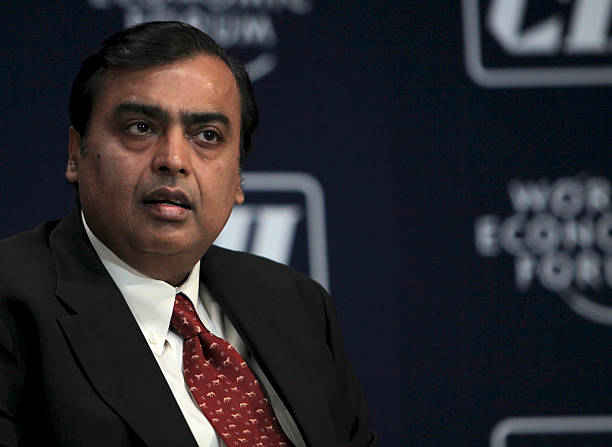 A man formed a company. Made big claims. And put lime directly to Reliance. The same Mukesh Ambani Now the ED has attached the assets of the man’s company to the tune of Rs 4.87 crore. Whose property Kalpesh Daftary. Company Name Sankalp Creation Private Limited. Kalpesh Daftary its director. And the attached property includes a commercial complex located in Mumbai and four commercial properties located in Rajkot.

Also Read :- This great smartphone of Oppo became very cheap, know the price of the phone

ED alleges that Kalpesh Daftari along with some people forged 13 licenses with special agriculture and village industries scheme. And he sold them to reliance Industries Limited under the challan of the company named Hindustan Continental Limited. Names of Ahmed, Piyush Veeramgama, Vijay Gadhia, etc. are also being named in this scam with Kalpesh.

According to the ED – the investigation also revealed that 6.8 crore rupees were found in the accounts of various companies for selling 13 special agriculture and village industries scheme licenses. This amount was circulated in many companies. That means money from one company to another company. Then Kalpesh Daftary and others used this money.

According to (ANI ED) also released an official press release in this regard. In that ED has said that the CBI had lodged an FIR. And CBI had been registered a case under sections 13 (2) and 13 (1) (d) of the Prevention of Corruption Act 1988 besides sections 420, 467, 468, 471, 477A of IPC fraud etc. After that the ED started this investigation. Investigation done. And the property was attached.