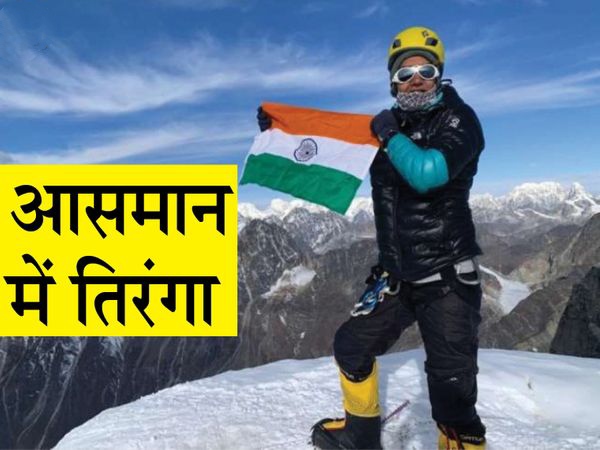 For 12 years, Indian mountaineer Anita Kundu, who has been associated with adventure like mountain climbing, has made another achievement in her name. Anita Kundu has conquered Lobuche, Nepal’s most dangerous peak. The height of this mountain is 6 thousand 119 meters. Anita climbed 24 hours continuously and hoisted the tricolor on this peak. Snowfall continued during the climb, but Anita succeeded in coping with these adversity.

Anita will now embark on an expedition to Mount Lhotse, which has a height of 8516 meters. This elevation is almost the same as Mount Everest. Anita’s colleague Ramesh told that there are 14 peaks of over 8000 height in the world. After the Seven Summit campaign, Anita will also flatten 14 peaks. Anita has fathomed two of the 14 high peaks and the third peak will be climbed. 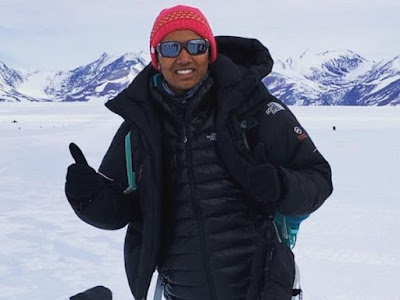 Anita has beaten these peaks

These are achievements of Anita Kundu

On 21 May 2017, Everest Fateh traveled through China and became the first daughter of the country to conquer Mount Everest by both routes.

On 27 September 2019, the peak Mount Manasalu was conquered.

On October 5, 2020, the 5800 meter high peak of Rudugaira in Uttarakhand was destroyed. 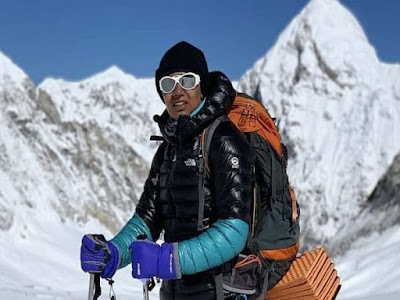 Who is anita kundu?

Anita Kundu hails from Faridpur, a village in Hisar district, Haryana. Anita was fond of kabaddi, due to which she started playing kabaddi from the 5th grade itself. Could not keep this hobby for a long time. After the father’s death in 2001, Anita quit playing kabaddi. Anita sought a job to improve the financial condition of the family.

Anita Kundu is the eldest of her four sister-brothers. Anita’s younger two sisters are married, while she is not married even though she is older. Anita’s education was from Hisar and she did her BA from Jat College. After this, he did his MA History from Private Institute. After completing her education, in 2008, she joined the Haryana Police as a constable.