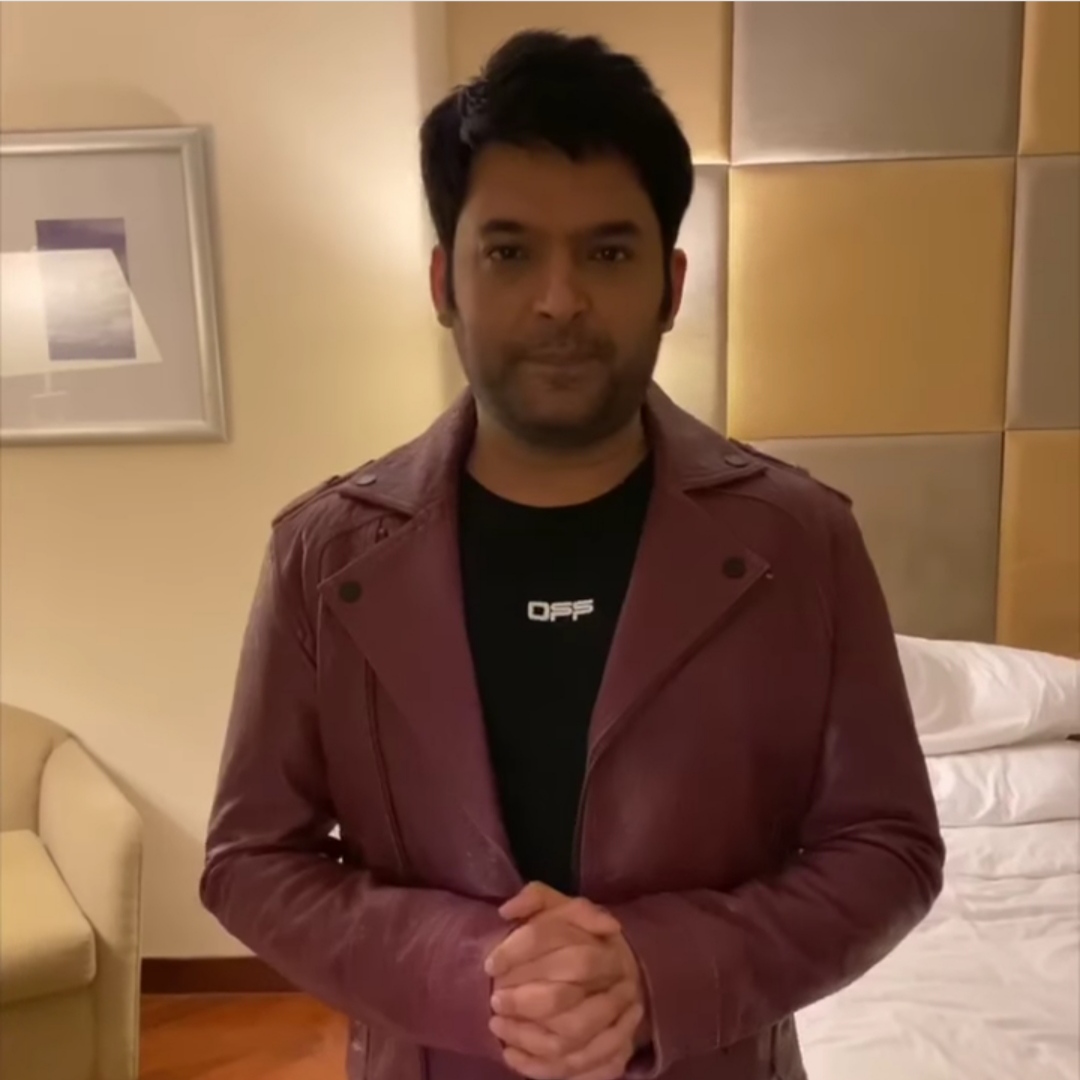 The Kapil Sharma show is very popular in India. Each episode of the show gives viewers a full dose of entertainment. The comedy of Kapil Sharma and the other actors of the show make the fans laugh and laugh. And a bad news come to the fans about the show. And It is reported that (The Kapil Sharma Show) is going to close soon.

Reportedly, The Kapil Sharma Show will be off air soon, but only for a few days. In such a situation, fans need not be disappointed because Kapil will be back with the show in a new style soon. 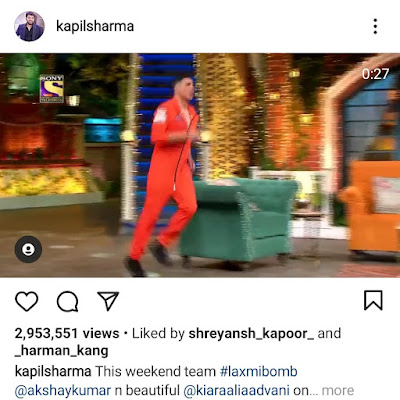 And (Kapil Sharma) ran away from the stage during marriage.

(Kapil Sharma) revealed his and Ginni Chatrath’s wedding during in episode. Told why he had escaped from the stage and locked himself in a room. And It’s known that (Kapil Sharma) took seven rounds with Ginni Chatrath in Punjab on 12 December 2018. And be became a father after one year of marriage. His daughter’s name is Anayara.

And talking about Kapil’s professional life. K apil Sharma made a Bollywood debut with the film Kis Kis Ko Pyaar Karun. He then acted in the film Firangi, which did not get good response. Now Kapil is going to make a digital debut with a web series. it’s not much details of this series have been revealed yet.