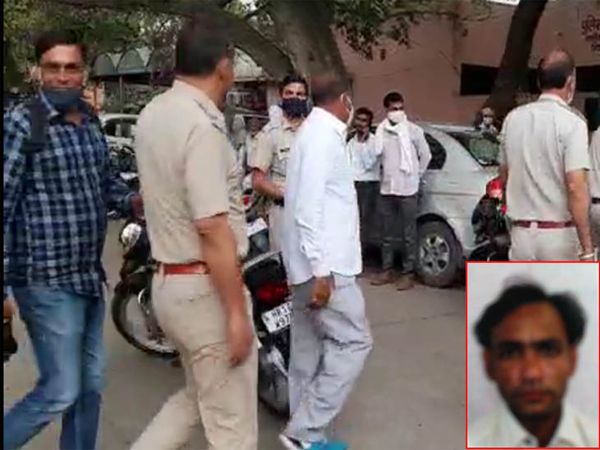 In Bhiwani district, a patient jumped from the third floor of the hospital and died. He was to be discharged and go home on Monday itself. The incident is of Chaudhary Bansilal Hospital. The police have taken the body postmortem and taken it to the next of kin.

City Incharge Sandeep of Bhiwani said that the deceased has been identified as Khaddi Maula, a resident of Babulal village. Babulal was having a dispute with some boys. Due to this, Babulal suffered serious injuries in the quarrel. The family admitted him to the general hospital in Bhiwani on 18 March.

On Monday, the doctors had decided to checkup Babulal and send him home, but before that he jumped from the third floor of the hospital. Now the police is trying to find out why the deceased took such a step? Was he in danger from someone, because of which he did not want to go home?