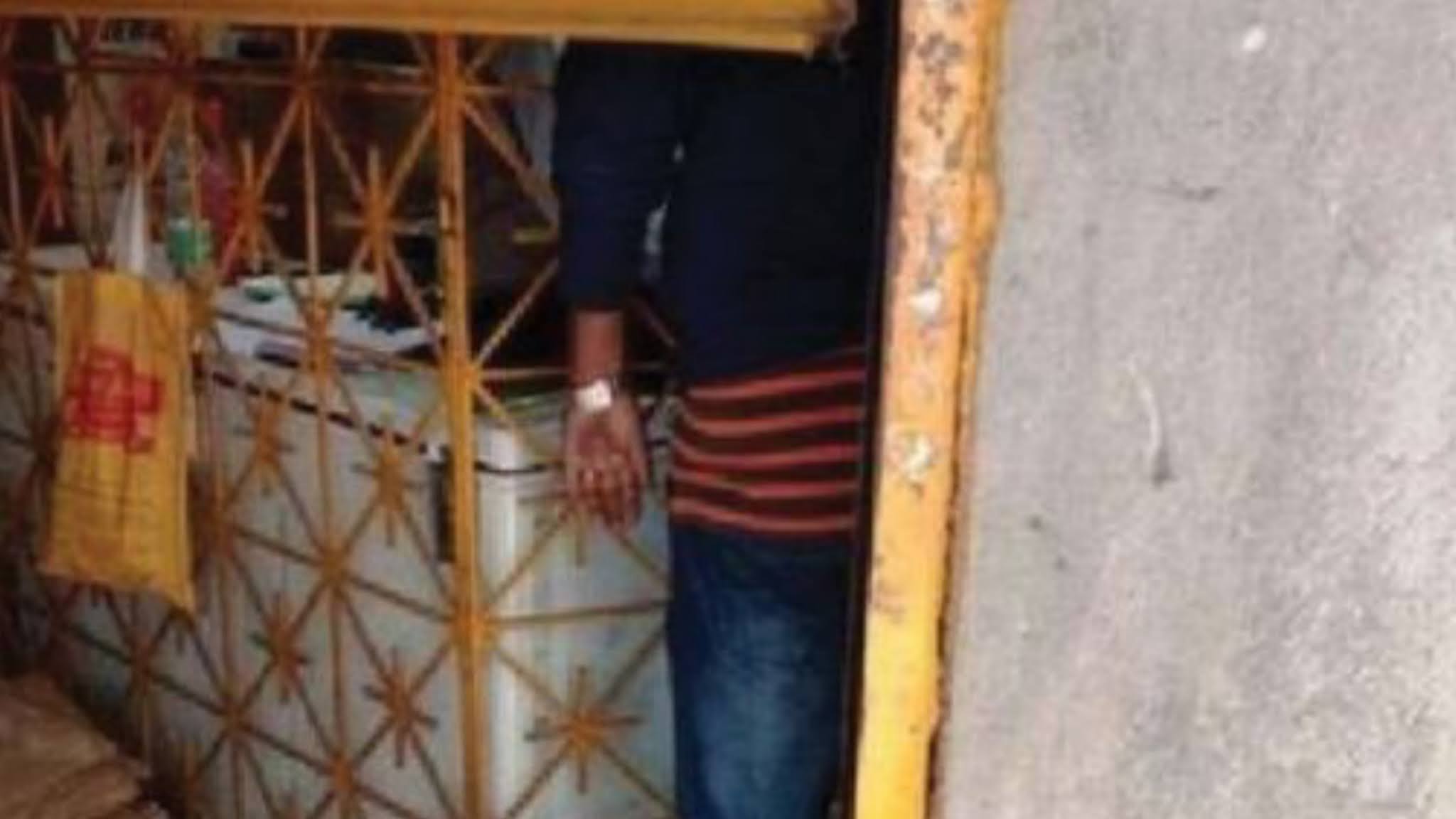 Police team arrived in Sonipat to investigate after the looting incident on liquor contracts.

In Sonipat, unscrupulous robbers openly challenged the khaki and carried out the robbery on three liquor contracts. The robbers opened the contracts on the pretext of taking liquor and escaped by looting cash and mobiles. Rs 2.55 lakh and liquor along with four mobiles have also been looted from all three contracts. The police have lodged a report and started searching for the robbers. Footage of liquor contracts as well as CCTV cameras installed in the vicinity is being searched.

Rajesh Sharma, a resident of village Jatal in Panipat district, told City Police Police that he was a salesman on RRB & Co’s liquor contracts. The contract is near the police line, slightly ahead of the Superintendent of Police office. Ram was under contract at around 11.40. At the same time, 4-5 boys entered into the contract. Their faces were not visible due to the mask being applied. Two of them took out the pistol as soon as they reached inside. Two or three of his companions held poles in their hands. As soon as I came inside the contract, he took me to gunpoint and took out the purse from my pocket. 25 thousand rupees were kept in it. ATM card, Aadhaar card and driving license were also in it. He also took out the mobile from my pocket. After that, he kept one lakh five thousand rupees in the contract strings. Along with this, the robbers uprooted the DVR of the contracted CCTV camera.

Same contractor of both contracts

Police has registered a report of robbery. Similarly, cash was looted on the basis of weapons on liquor contracts located in two villages of Kharkhauda region. On Thursday night, five-six armed miscreants riding a Swift car carried out the incident. Both liquor contracts belong to the same contractor.

Sisana resident Mukendra says that on the night of his liquor contract in Garhi Sisana, five-six young men of the Swift car arrived, who opened the contract to Sunil, the contract salesman in the name of getting liquor. After this, showing a pistol and knife, snatched cash worth 45 thousand, a box of liquor and Sunil’s mobile. Along with this, another young man sitting with crook Sunil also took away the mobile of Balwan.

After about half an hour, the crooks reached his liquor contract in Sisana and opened the contract there on the pretext of taking liquor and the salesmen took away 80 thousand cash, his purse and mobile from Ashutosh. On the complaint, the Kharkoda police have registered a case of robbery and started investigation.

People started to take to the streets to save patients, Rohtak Breaking News

Sensational incident in Haryana: Sharp shooter bit to crook brought on muscle in Sonipat, policeman killed bullets; Firing on father in village too

Haryana Breaking News : Two students killed in broad daylight: rained bullets near Drain No. 8 in Gohana; One student died on the spot,...