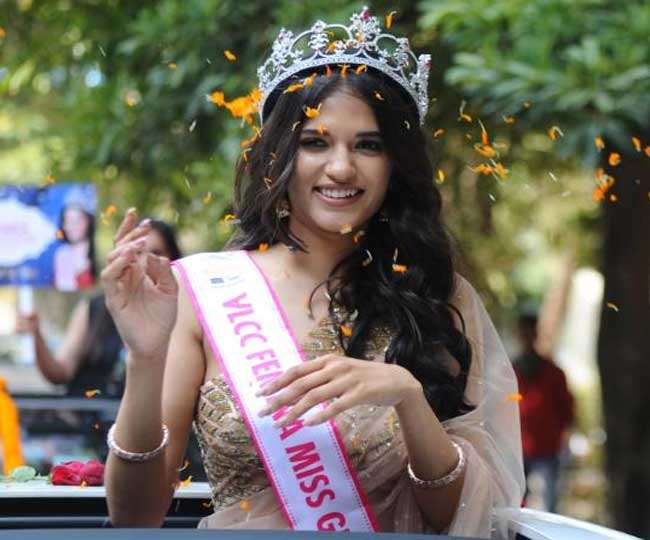 Miss India grand Manika Shyakand reached Panchkula in Haryana this afternoon. His people welcomed him and showered flowers on the way. Manika was riding in an open car and was greeting people

Panchkula, JNN. Manika Shyokand from Haryana, who won the Femina Miss Grand India title, was welcomed on arrival here. She returned to her home in Panchkula and was greeted by puffed rain. Manika reached her home in an open car, traveling through various areas of the city. During this time, a large number of people present on both sides of the roads looked desperate to get a glimpse of him. Manika said that Haryana’s daughters have a lot of power.

Let us tell that the family of Manika Shyokand, originally from Jind, Haryana, is living in Panchkula. Manika reached Panchkula from Chandigarh Airport on Tuesday afternoon. He was also accompanied by family members and close people. During this time, she was riding in an open car and shook hands and was greeting people. 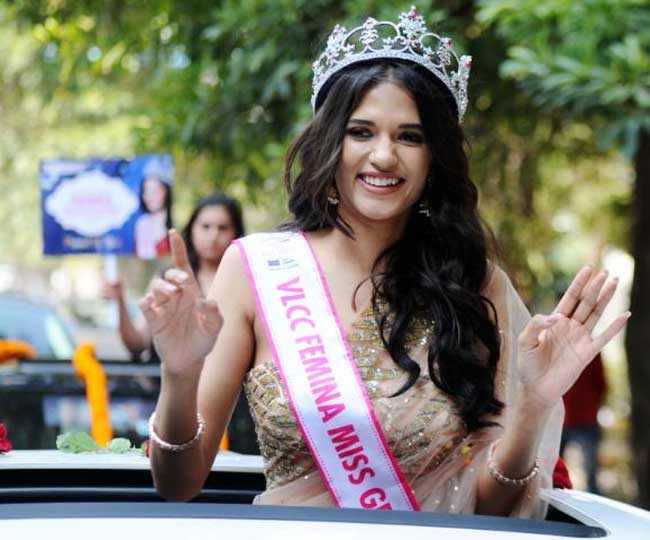 Manika Shyakanda has taken her education from Chandigarh. This time Femina won the Miss Grand India 2020 title. He was highly appreciated during the competition. Her fans flocked to get a glimpse of Manika when she came to Panchkula. Manika is competing to see Manika closely.

On this occasion, Manika gave a message to the daughters of Haryana. He said that trust yourself and you too can get ahead. Never stop believing in yourself. He said that Haryana’s daughters have a lot of power. They should be given a chance to move forward. 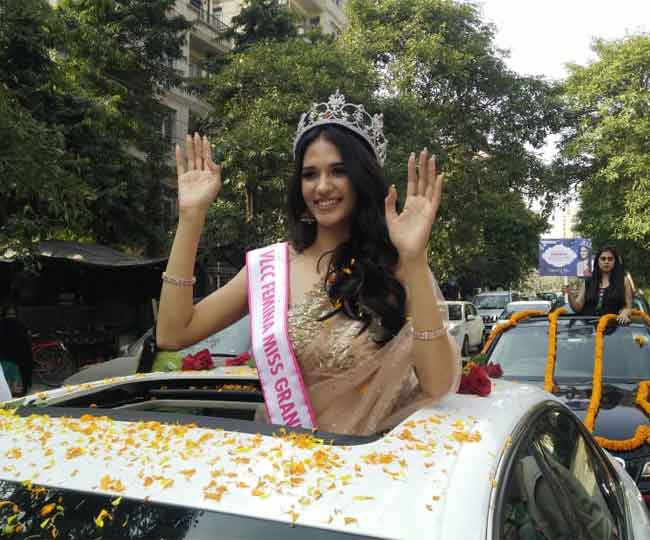 He said that winning the title of Miss Grand India is a big stop, but after crossing it, now India has to be represented in the international competition. I am preparing for it and I will do my best. Preparations are going on in full swing.

He attributed his success to parents and family. He said that everyone including my parents, my elder sister, maternal uncle and my mentor have supported me. He said that Haryana State’s daughter Manushi Chillar has also brought laurels to Haryana by winning hard and winning Miss World title. Now I too will work hard. 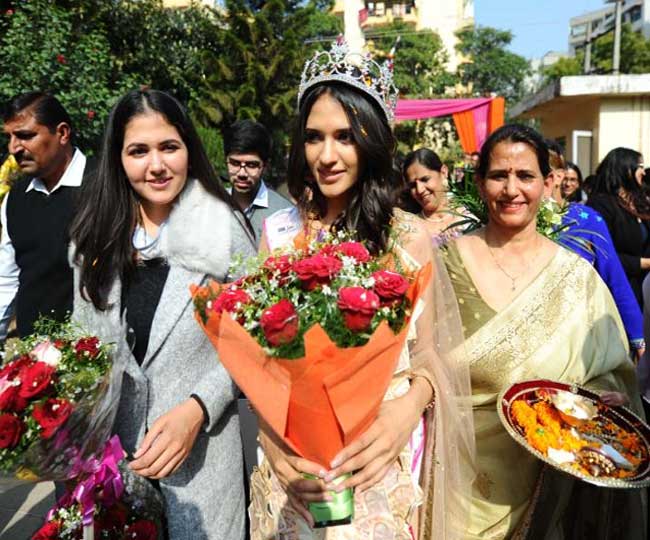 Miss Grand India Manika Shyokand with her sister and mother in Panchkula. (Awakening)

After this Manika reached her home in Sector 20, Panchkula. A ceremony has also been organized by Manika’s family and family members to welcome her. Manika Shyokand is father Surajmal Shyokand. He participated in this competition for Haryana. Dignitaries from the city and the region were also present to welcome Manika. The people said that Manika’s title of Femina Miss Grand India is a matter of pride for Haryana and Panchkula.

Manika thanked the people on this occasion and said that it is due to the support and love of the people that she has reached this stage. Manika’s family members and relatives look very happy when she returns home. Manika’s friends from Haryana and Chandigarh also came to congratulate her on the occasion.