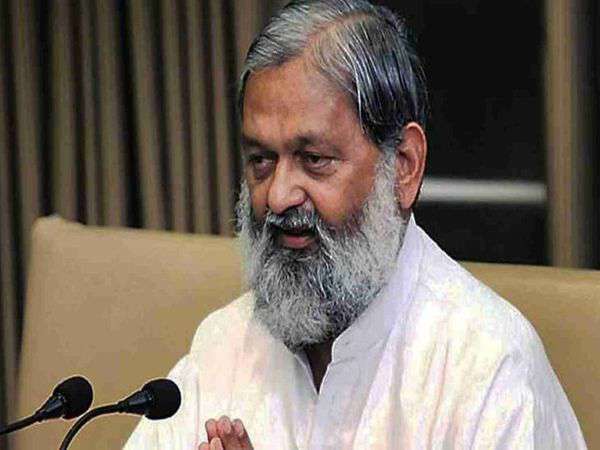 Minister Vij said – Center has increased the quota of oxygen from 162 tonnes to 232 tonnes, they will demand from abroad if needed

Minister Anil Vij has directed all the Deputy Commissioners to strictly follow Section 144.

The cases of corona infection in Haryana are increasing steadily. Haryana government has imposed section 144. Home and Health Minister Anil Vij has directed all the Deputy Commissioners to strictly follow Section 144. Apart from this, instructions have also been given to provide blueprint for oxygen beds, oxygen storage capacity and other needs including ventilators in private and government hospitals by 10 am on Thursday.

Minister Vij said that the Central Government has increased the oxygen quota of Haryana. Now 232 oxygen will be available instead of 162 tons. Oxygen will also be sourced from abroad as per the requirement. On the death of a corona patient, the funeral will have to be arranged on the same day under the Kovid protocol. Cremation ground will also have to be selected as per requirement.