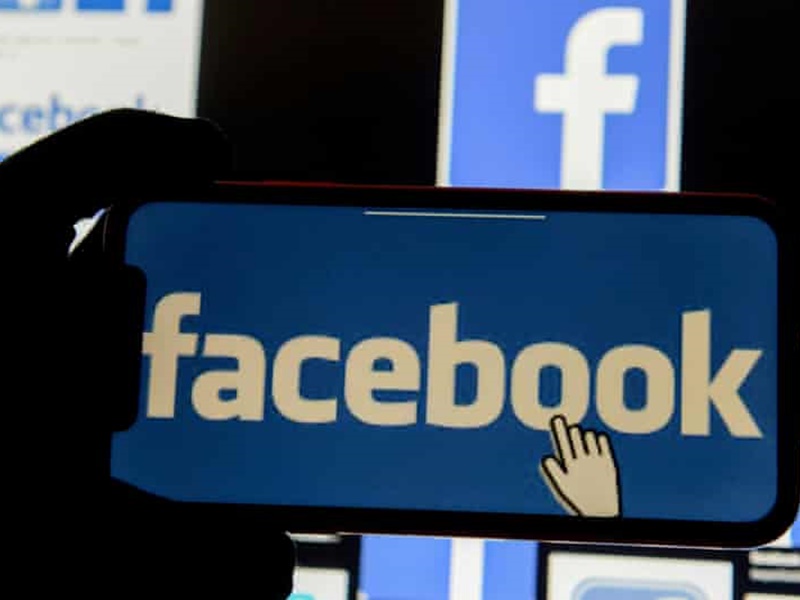 The Vice President of Facebook will have to appear before the assembly committee in the case of Delhi riots. In an important decision, the Supreme Court on Thursday refused to quash the proceedings of the Delhi Assembly Committee against Facebook India Vice President Ajit Mohan. Ajit Mohan, Vice Pressiddent of Facebook India, had filed a petition in the Supreme Court challenging the summons issued by the Delhi Assembly Committee against him. He was called by the committee of Delhi Vidhan Sabha to reply in relation to the Delhi violence case. But the Supreme Court did not give any relief in this matter.

The Supreme Court, in its decision, said that the committee has every right to inquire, but it cannot take any kind of investigation or legal action, as it is a matter of police and law and order. The Supreme Court said, “Social media platforms like Facebook have the power and potential to influence people across borders and debates and posts on these platforms have the potential to polarize society, as many members of the society have access to any message. There is no way to verify it.”

The court further said that the option of not responding to the questions of the committee will have to be examined as nothing has happened so far except summons. The Supreme Court also made it clear that the committee of the assembly cannot initiate any inquiry. Also, if the committee gives a decision outside its powers, then Facebook officials can refuse to appear. The assembly committee had in December last year moved the Supreme Court for intervention on a petition filed by Ajit Mohan and others. However, the top court had said that its September 23 order, which had asked the committee not to take any coercive action against Mohan, would continue.