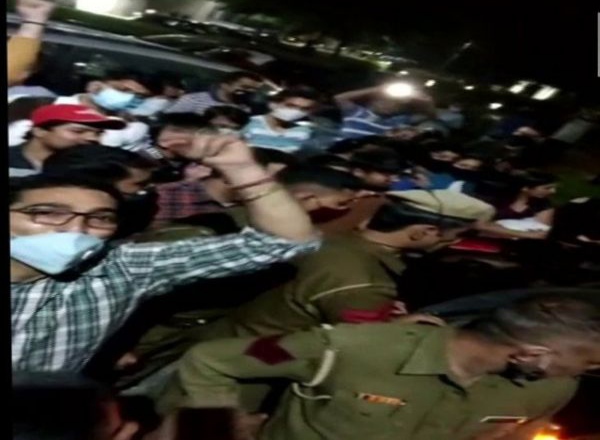 In Sector 83, two children were bitten by stray dogs. When the families of the angry children reach the couple’s house, the street stray feeds the dogs. Not only the children of the children but many people from the troubled area got involved with the stray dogs and they asked the couple not to provide food and water to the stray dogs. 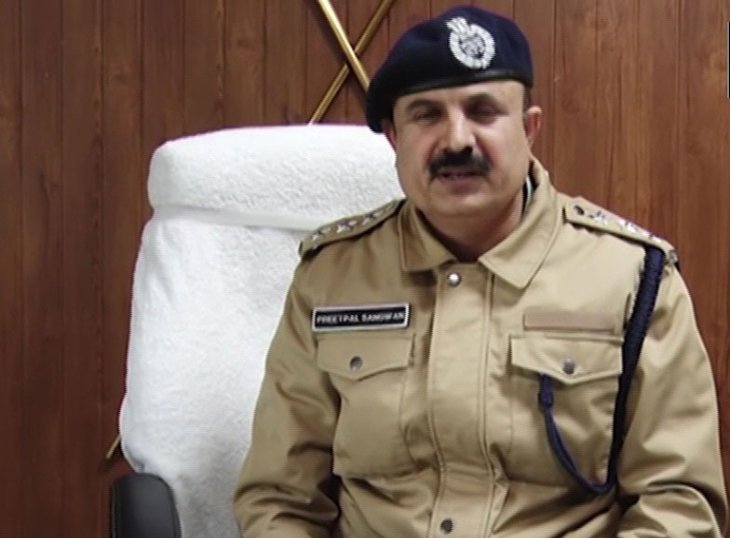 It is being told that there was a lot of debate between the couple and the couple who came to protest on this matter. The couple then complained to the police that the said people were threatening them. At the same time, people have also given a complaint to the police against the couple. The complaint states that dogs spread dirt in the street and bite children.

People said that dogs run after every visitor. Due to which many times people get scared. People going on a two-wheeler or a bicycle only lose control and fall down. Children have also become very difficult to get out of the house. Children do not play in the park nor ride bicycles due to fear of dogs.

At the same time, when SP Crime Gurugram Preetpal Singh was discussed on this matter, he says that there has been an incident of 2 children being bitten by stray dogs in Sector-83. A couple feeding stray dogs has complained against the people and people against the couple. The matter is being investigated, an attempt will be made to resolve the negotiations.