How do you wish someone a happy Republic Day?

Why is Republic Day celebrated? 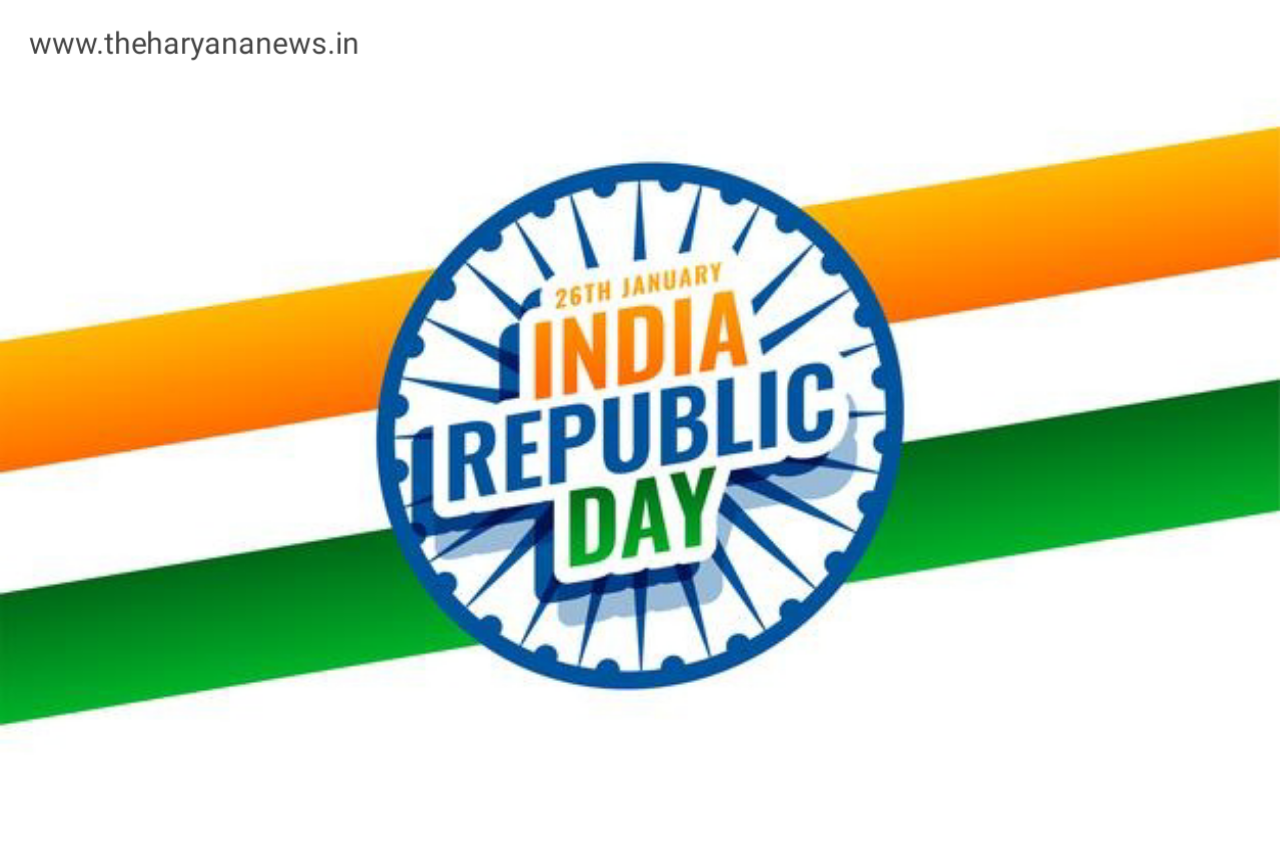 Republic Day is National festival – Which is celebrated every year on 26th of January In India. On 26 January 1950, the Government of India Act (Act) (1935) was repealed and the constitution implemented. To achieve the status of full republic of India, the mission was presided over by the first Prime Minister of the country, Pandit Jawaharlal Nehru. On 26-Jan-1929 a proposal was made for make India a full republic at the Lahore Congress session. And the British Government rejected this proposal of the congress.

Then the Congress declared India a full republic on 26 January 1930. 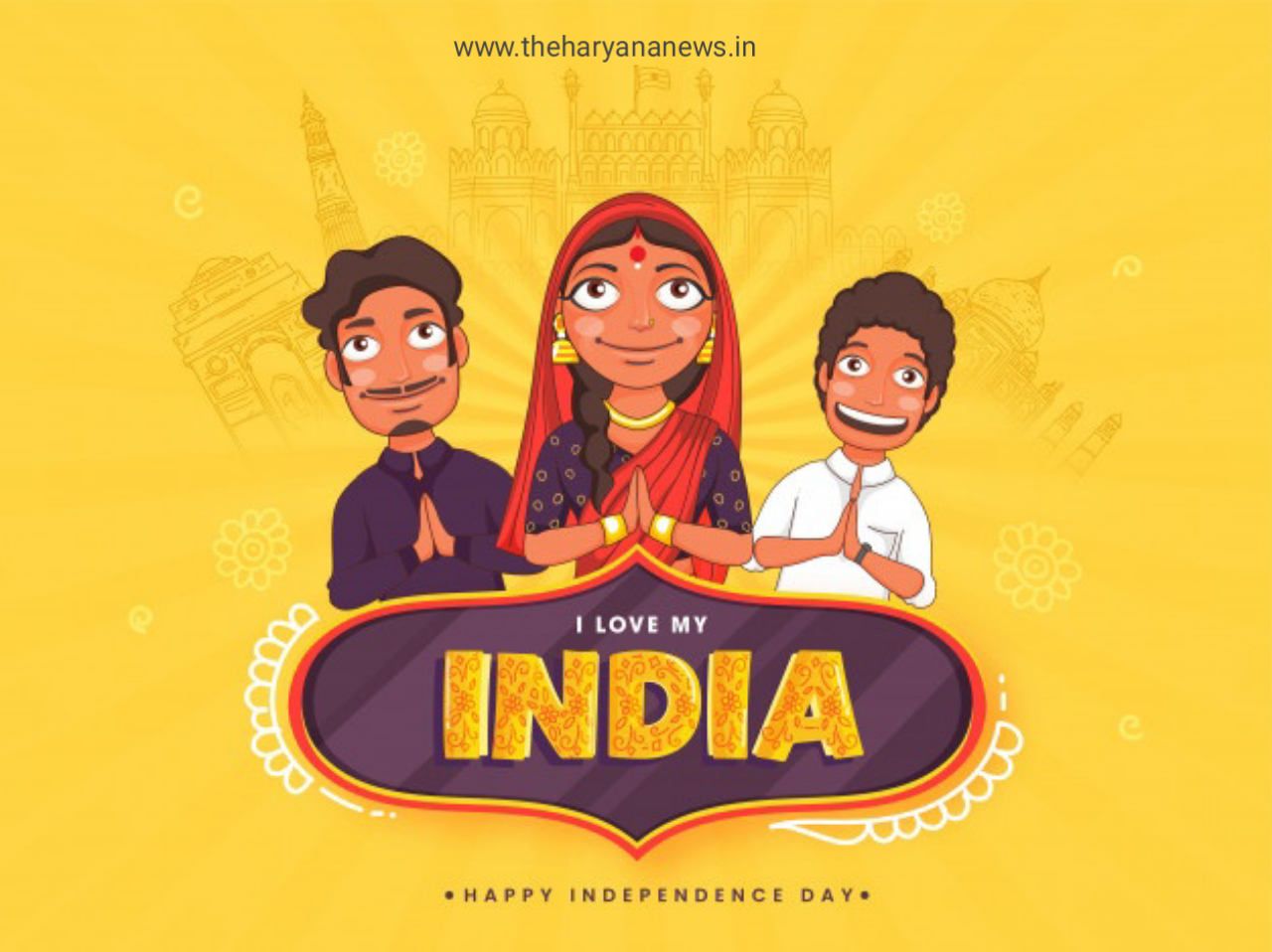 16 years later, on December 9, 1946, the writing of the Indian Constitution began. Its chairman was Sachchidananda Sinha. Later the chairman of the Savindhan Sabha. Dr. Rajendra Prasad was elected. On same time Bhimrao Ambedkar the legislator of Savindhan Sabha Samiti was elected. It took 2 years 11 months & 18 days to build the budget in India.

After this, on 26 November 1949, Samiti handed over the constitution to the Chairman. 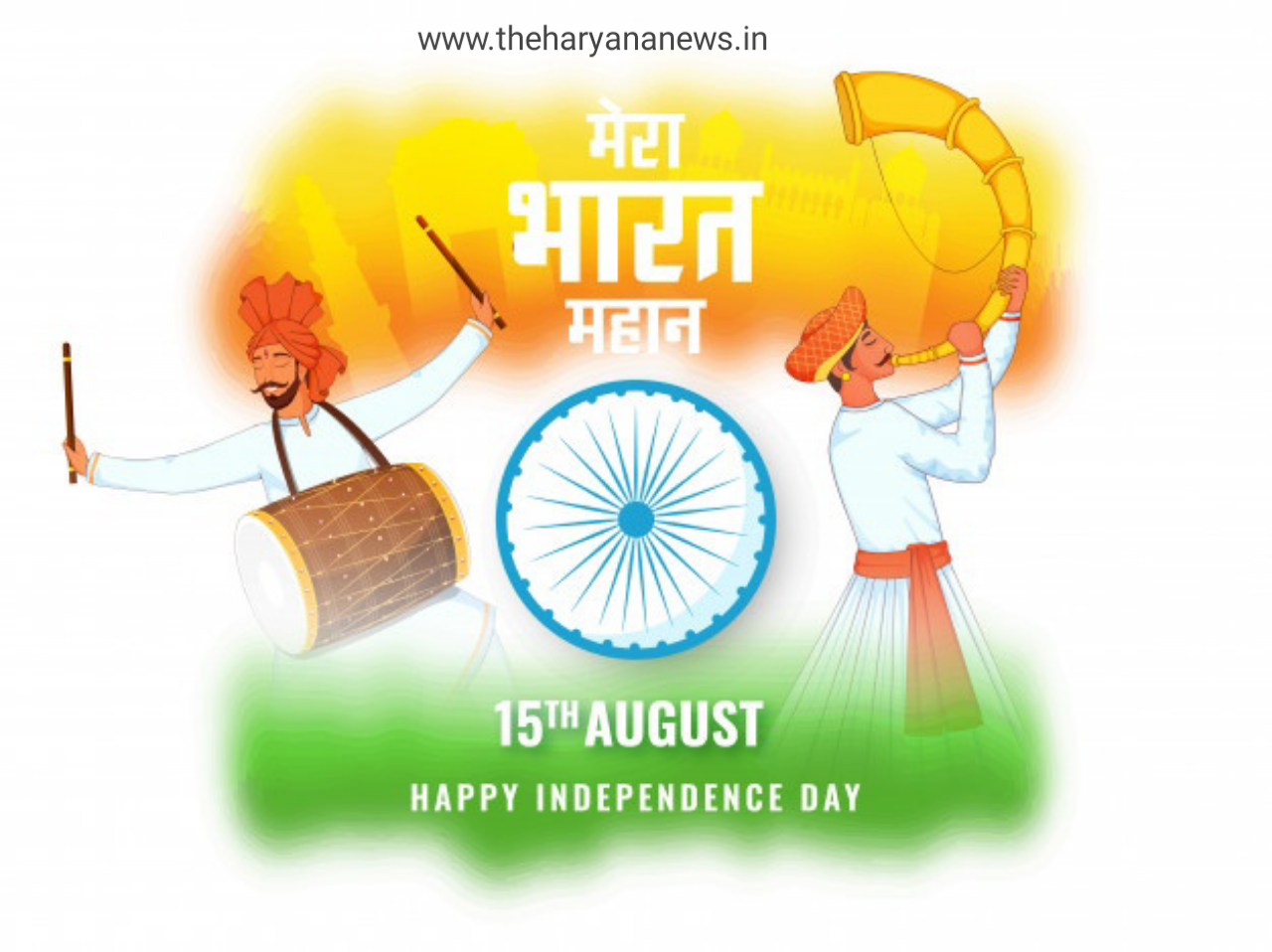 How do I wish my teacher Republic Day?

And the constitution officially came into force on 26-Jan-1950. And the main reason to choosing this day is Lahore Congress session. On this day i.e. Jan-26-1929 for the first time the proposal of a full republic was introduced. For this, the Indian Constitution was implemented on 26 January and since then this day is celebrated as Republic Day.