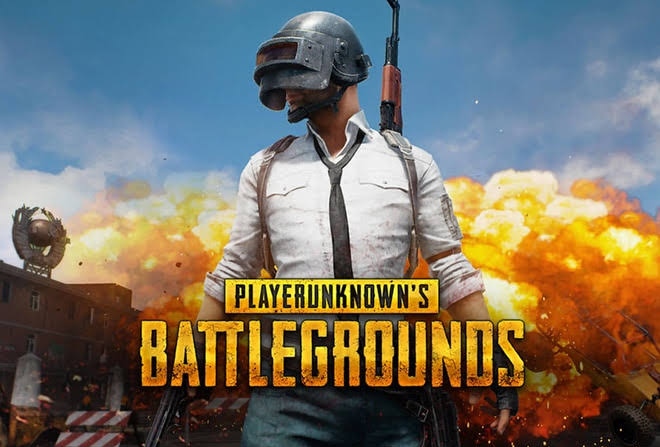 Media reports claimed that the 1.2 beta APK download link of the global version of PUBG Mobile has been released by PUBG Corporation. Through this link, users will be able to download and install PUBG Mobile Global Version 1.2 in their phones. The PUBG Corporation tweeted that it should download the special experience of Runic Power (RUNICPOWER) on the Arenal map. Apart from Runic Power Mode, features such as Honor Building in Metro Royal, Cheer Park Running Power Themed Event, Power Armed Mode and FAMAS Rifle are given.

The file size of this APK download link is 613 MB and it is currently available only for Android users. On opening this link, a Korean dialog box opens, in which the Invitation Code has to be filled.

>> First of all you need to go on Google Play Store and download the APK file of PUBG Mobile version Global 1.2.

>> Then turn on Install from Unknown Source.

>> Now you will get the APK file of PUBG Mobile version 1.2.

>> After that you have to download the resource pack according to you.

Still confused about the launch in India

There have been frequent report of the launch of PUBG Mobile India in India. At the same time there is confusion over the return of this popular game to India. Although it has been said by the company that this game will return to India soon, but the game has not been approved by the government. The central government is not clearing the situation at this time. And This Game will be to see when this game can be re-launched in India.

Is BGMI Lite releasing in December 2021?