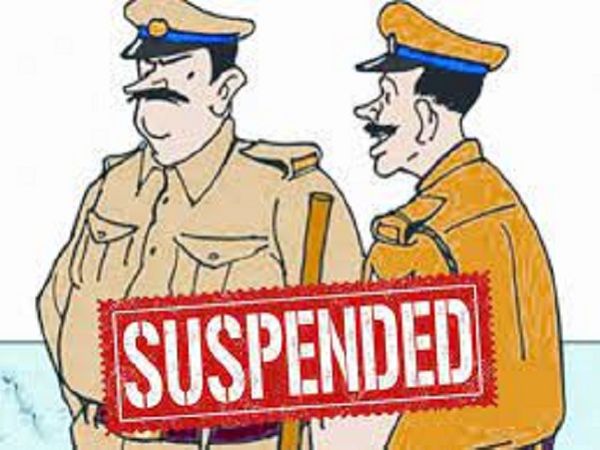 On March 13, a Nimbri resident youth was kidnapped by liquor contractors and assaulted
Earlier, Sector-29 SHO has also been suspended for negligence in filing a case.

The captain’s whip is run over the police officers of Panipat. The liquor contractor, along with his colleagues, beat up the intention of kidnapping and killing a young man on suspicion of selling illegal liquor. The young man died 10 days later. Panipat SP suspended the SHO of Sadar police station on Saturday after being lax in this case. Earlier, the captain suspended the SHO of Sector-29 police station for not filing a case in time for kidnapping.

On March 13, Jaykaran, a resident of Nimbari village, came to Mohali village seeking a friend’s bike. While returning from there, some people kidnapped him and took him to the fields. Where he was beaten up with sticks and battered, leaving him dead.

He reached his home with the help of passers-by. The family admitted him to the civil hospital. Faced with the fight, Jaikaran told the police that he was hurt due to the dog coming in front of the bike, not telling the incident of the assault, but the investigation done on the orders of the SP revealed that the liquor contractor was assaulted. After which the police registered a case.

In this case, the police arrested liquor contractors Ajit alias Sonu, Surjeet, Rajpal, Gaurav, Pradeep and Rohit of Joshi village. Due to negligence in this case, Panipat SP Shashank Kumar Sawan suspended SHO Satbir of Sadar police station. Police Captain of Panipat has also suspended the SHO of Sector-29 police station in the Roshni murder case on 6 March. Police officers are in awe due to the action of the captain.