The isolated assembly arrived at the Holi Milan ceremony in the village of Nariyala in Halke, Dushyant Chautala 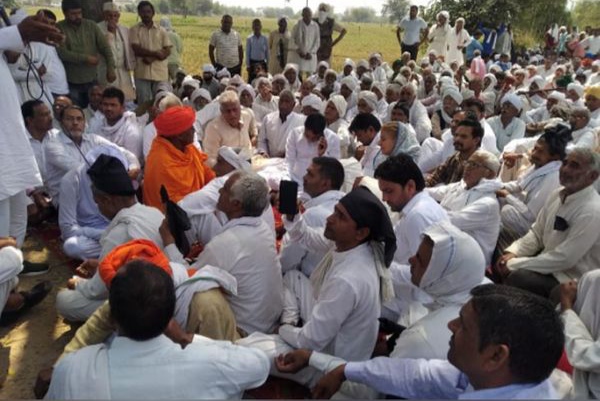 On Sunday, the atmosphere became tense in the village Nariyala in Faridabad district, When in a ceremony here, the Deputy Chief Minister of Kisan Pradesh reached out to protest against Dushyant Chautala. Angry farmers here showed black flags to Dushyant. The police overcame the situation in time and arrested many protesting farmers 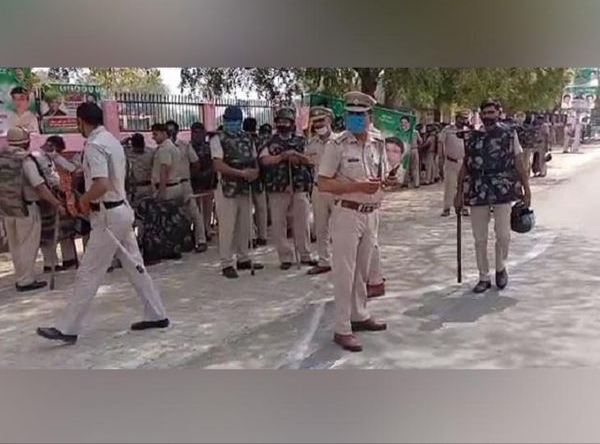 On Sunday, Deputy Chief Minister Dushyant Chautala had arrived to attend the Holi Milan ceremony held in the village of Nariyala, the isolated assembly. Arriving here, the farmers started showing black flags to Dushyant. He was arrested by the police in Anan-Fanan. Due to the announcement of the opposition of the farmers, on the chappal Police has been deployed. Police have laid siege around the venue. DCP level officers are present on the spot themselves.

Kisan agitation: farmers angry with the attitude of the government said – has just shown the trailer, the whole film is left