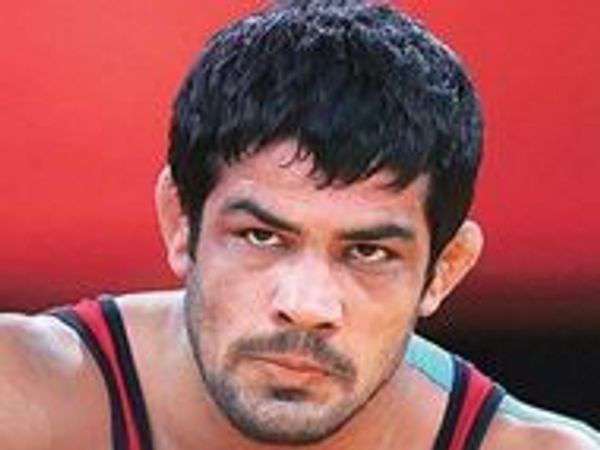 He was very tense, feeling of mistake was seen on his face

Sushil, who won the Olympic medal twice for the country, had a very tense first night in police custody. He is also beginning to realize his own mistake, only then he has cried in front of the police officers. He stayed at Model Town police station late at 2 pm.

After this, the Crime Branch team took him to his office in Shakarpur for questioning. The crime branch will also take both the accused arrested in this case to Chhatrasal Stadium. There the police will reacquire the scene. At the same time, Sushil’s relationship with Neeraj Bawaniya gang and Lawrence Bishnoi Kala Jathedi gang has also been revealed. Sushil was also involved in the family ceremony of the miscreants.

The name of a national female player has emerged among those who helped Sushil. He is a hand ball player. When the police arrested both the accused from Mundka area, they were riding on a scooty. This scooty is registered in the name of this female player. The police have seized Scooty.

Sonu Mahal, an eyewitness of the case, got security

Sonu Mahal and Amit are the victims as well as eyewitnesses in this case. Police has provided security to Sonu. Two police personnel have been deployed on duty with him. Historyheater Sonu is from Pinana of Sonipat. A certain section is trying to negotiate a settlement between Sushil and Sonu’s family.

Sagar’s constable father was satisfied with the arrest of Sushil in the murder case of Sonepat, Sagar Dhankhar. But now there is also the concern that the case may be weakened. According to him the front side is very strong, they are afraid that they can buy anyone.

In such a case, if a more impartial investigation with the Delhi Crime Branch is combined with this case, then the case can be investigated better. However, he clarified that he has full faith in his Delhi Police and is also capable of leading the accused to its end.

Sushil’s relationship with gangster be investigated

Susheel Paksh is quite powerful. They can also buy anyone. Sushil’s ten-year record should be traced to which gangster he had links with. -Ashok Dhankar, father of Sagar Dhankar

Seeing the film- the married man hatched a conspiracy to kill his girlfriend. This is how the incident took place