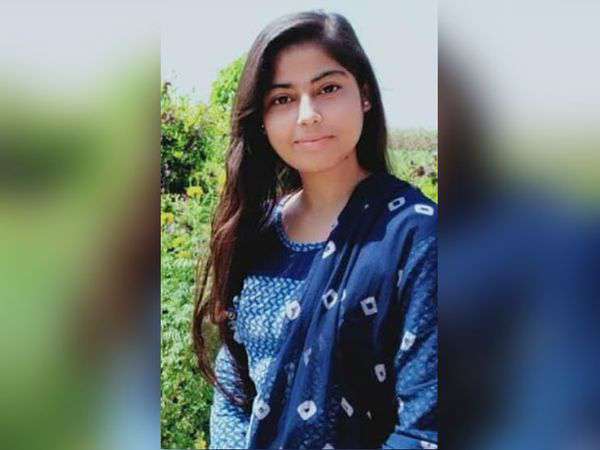 Tausif had been harassing Nikita for several years, tried to kidnap in 2018 as well.

The hearing in the fast track court of the famous Nikita Tomar murder case of Faridabad district of Haryana has been completed on Tuesday. On Wednesday, March 24, the court can pronounce the verdict in this case. The court will decide whether the accused Tausif, Rehan and Azruddin arrested in the murder of Nikita Tomar are guilty. A total of 55 people were testified by the aggrieved party in this massacre. Whereas only two testimony came from the defense side. Advocate for the victim is Edal Singh Rawat and defense lawyer Anees Khan.

This is the case

Nikita Tomar Agarwal, a resident of Hapur in Uttar Pradesh, living with her family in Ballabhgarh, Haryana, was a B.Com final year student at the college. On the evening of 26 October 2020, at about quarter past 4, when she exited the college after taking the exam, Sohna resident Tausif, along with her friend Rehan, tried to kidnap her in the car.

Tausif shot him when Nikita protested. Nikita died while undergoing treatment at the hospital. The incident was carried out in broad daylight in CCTV camera, on the basis of which the police identified Tausif and Rehan and arrested the accused. The third accused in the case, Ajruddin, provided arms to Tausif. 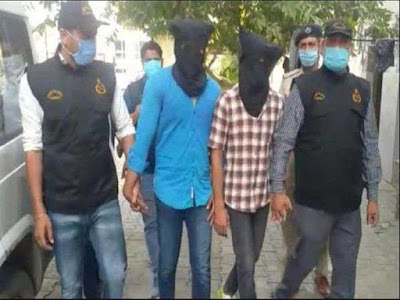 Tausif, a resident of Rozka Meo, had studied with Nikita up to 12th standard. He pressured her to befriend him. The accused also kidnapped Nikita in the year 2018. Nikita’s family had lodged an FIR, after which the police also arrested the accused Tausif, but his family began to join hands and feet and Nikita’s family withdrew the case and settled. Even after this, Tausif did not stop harassing Nikita. He was now pressurizing her to marry him. For this reason, he tried to kidnap Nikita once again, but now Nikita lost her life.

Please tell that on the order of Punjab and Haryana High Court, the hearing of this case started in the court of Additional Sessions Judge Sartaj Basavana. The first testimony was delivered on December 1. In which Nikita’s cousins ​​Tarun Tomar and Saheli Nikita Sharma were involved in the incident. 55 people testified towards the defense which included several policemen including family members, the principal of the college. The defense produced its witnesses in two days and recorded the statements of the witnesses. The testimony on both sides was completed on Tuesday.

Seeing the seriousness of the case, the government handed over its investigation to the SIT. The SIT team arrested the main murderer Tausif from Sohna within five hours. His partner Rehan and Arjur, who provide weapons, were also caught by the police. After collecting all the evidence and evidence, a 700-page charge sheet was filed in the court on November 6 in just 11 days. A total of 60 witnesses, including Nikita’s friend, were made on the charge sheet.

Tausif belongs to the influential family

The main accused Tausif belongs to a political influential family. Tausif’s grandfather Kabir Ahmed has been an MLA. Tausif’s cousin Aftab Ahmed is a Congress MLA from Noonh seat in Mewat district. Khurshid Ahmed, Aftab Ahmed’s father, has been a former Haryana minister. Tausif’s close uncle Javed Ahmed contested from Sohna Assembly constituency on a BSP ticket and lost. 21-year-old Tausif is pursuing a physiotherapist course. The second accused involved in the incident is Rehan resident of Rewasan district Noonh and he is a friend of Tausif.