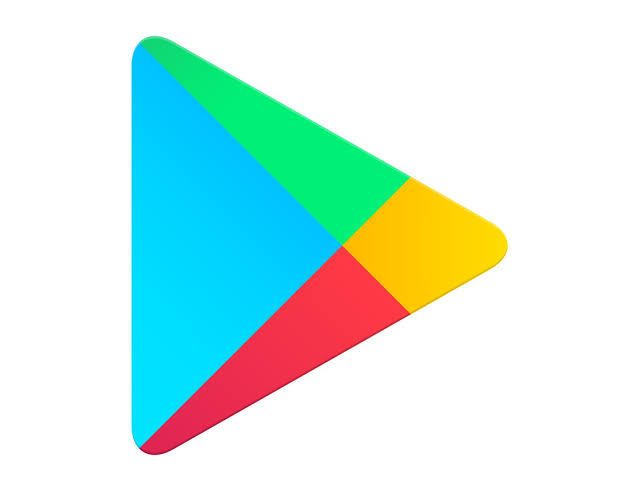 If the rules are breached by app developers and advertising companies, Google’s new app will immediately identify the app. Also, Google will take action against companies doing so.

New Delhi, IANS. A new app App Reviews has been launched by Google. This app will monitor the rest of the app in the Google Play Store. Meaning if the app developers and advertising companies violate the rules, then Google’s new app will immediately identify that app. Also, there will be strict Google action against companies doing this. A new app has been launched by Google for the app review process.
Users will have this facility
Google said that mobile apps inventory quality will improve after the introduction of new processes. App developers currently choose AdMob and Ad Manager for money. Due to the review process of the new app, incorrectly advertising in the app will take action against those who make the app. With this, the user will get better app quality. Going through this process, the company said in a blog post on Tuesday, developers will get a unified view of the status of approval of all their apps along with action feedback.