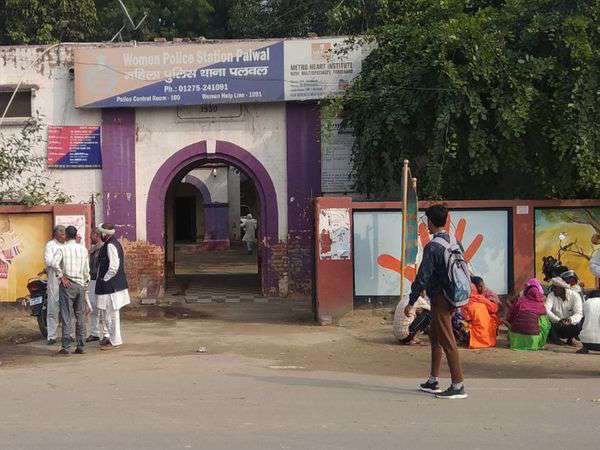 An attempt was made to murder in Premwal district of Haryana due to Premprasang. The allegations are on a husband. He tried to kill his wife by poisoning her in order to marry his girlfriend. When his health worsened, the wife went to the hospital to take medicines and found that she had poison in her body and due to timely treatment saved her life. The police have registered a case against the accused husband and his girlfriend under various sections, including attempt to murder, on the victim’s complaint. Currently, both the accused are absconding, in search of the police. Police spokesman Sanjay Kadian confirmed the case and gave detailed information about the incident.

Kadian said that Meena Kumari, a resident of New Colony, was married to Satish Kumar, a resident of Mirpur Kaurali, about 29 years ago. And they have two children & a boy and a girl. For the past about 6-7 years, Satish Kumar has a friendship with a girl named Rima. The victim alleges that the two have an illegitimate relationship and they want to get married.

The victim said that she herself had seen him in an objectionable position. Satish beat her up when she protested. Rima also threatened that she would kill him. After that the victim kept quiet with the intention of settling the house and did not tell anyone about it. On 24 February, when Satish came home late, he asked the reason. In response, Satish said that he was with Rima. When the victim protested, Satish beat her up. On the morning of 25 February, Satish gave him a pill to eat and said that it would cure his health. But after eating it she started to faint and lay on the bed. After some time Satish wakes him from sleep and feeds him yogurt.