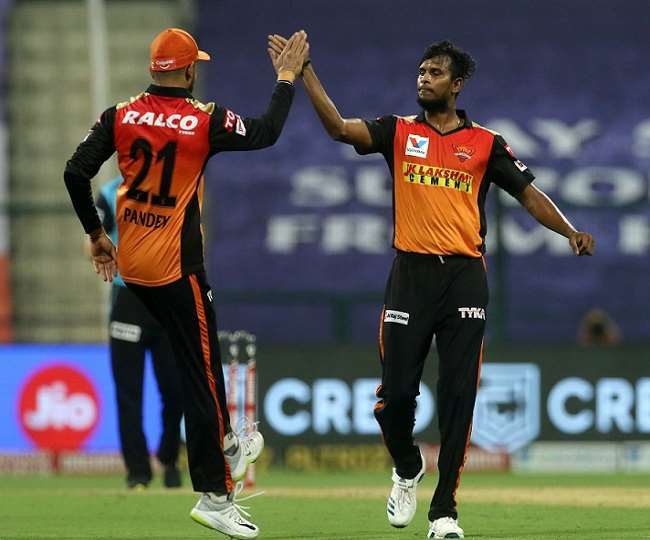 #ipllivescore
New Delhi At the beginning of the new season of the Indian Premier League, only a few days are left. The first match of the 14th season is to be played between Mumbai Indian and Royal Challengers Bangalore from 9 April. And match will be played at the MA Chidambaram Stadium in Chennai. On Saturday, 8 groundsmen of Mumbai’s historic Maidan Wankhede Stadium were reported to be Corona positive. After this, two other cities Indore and Hyderabad have now been called to be on standby.
In Mumbai, the situation is not looking good as Corona continues to grow. Especially when many ground staff of the Wankhede Stadium have also been found positive in the Test of Kovid 19. The 14th season of IPL is starting on April 9 and this is why the team franchise owners are a little worried.
10 matches of the 14th season of IPL are to be played in Wankhede. All these matches will be played from April 10 to 25. The first match at the stadium in Mumbai is to be held between the Delhi Capitals and Chennai Super Kings team on 10 April.
A source from ANI said – We are keeping a close watch on every venue regarding Corona cases. At present, no decision has been taken but Indore and Hyderabad have been kept on standby. We are sure if anything can be done. The health and safety of the players is of paramount importance.
The tournament, to be held in March, was postponed due to the outbreak of the Corona epidemic last year. It was later commissioned in the UAE between September – October. This year it is being held once again in India. Chennai, Kolkata, Delhi, Bangalore, Mumbai, and Ahmedabad have been selected for this season’s matches.