There is also a special scheme of LIC for women. There is a condition for investing in this scheme by women that they should have Aadhar card. Women between the age of 8 years to 55 years are included in this scheme. 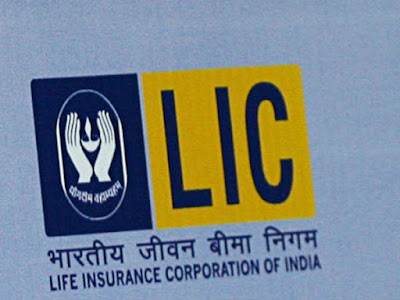 One of the popular policies of the country’s largest government insurance company LIC is the Jeevan Lakshya policy of LIC. There are many benefits of this policy of a government insurance company. This policy is special for those people who want to make a big corpus by depositing a small amount. So let’s know its benefits and how will get 27 lakh rupees

Life Insurance Corporation of India i.e. LIC offers insurance cover through various schemes as well as an opportunity to make money in the long term. Everyone can choose these schemes according to their convenience and need. LIC also has a special scheme to make women self-reliant. The name of this scheme of LIC is ‘Aadhaar Shila Plan‘, in which women between the age of 8 years to 55 years can invest.

What is the Sum Assured and Premium Payment Rules?

Under LIC Aadhar Shila plan, the minimum amount of Basic Sum Assured is Rs 75,000 and maximum is Rs 3 lakh. The policy term is minimum 10 years and maximum 20 years. The maximum age of maturity in this plan is 70 years. This plan is for women who are generally healthy and do not need to undergo any medical tests.

The premiums for this plan can be paid monthly, quarterly, half yearly or annually. Under this plan specially designed for women, tax exemption facility is available on premium, maturity claim and death claim.

Apart from this, if the policyholder dies after 5 years of taking the policy, then the facility of loyalty addition on maturity is also available. Accident Benefit Rider is also available for the subscribers of this plan. However, it does not include any rider for critical illness.

What is this loyalty addition?

If five years of taking the policy have been completed and till now all premiums have been paid on time and after the death of the policyholder, then the nominee gets loyalty additions. If the insured woman surrenders the policy after completing the term of 5 years, then she can get loyalty bonus. One condition for this is that the woman has to pay all the premiums on time.

Also Read : LIC, Get pension at the age of 40, such an insurance plan has come