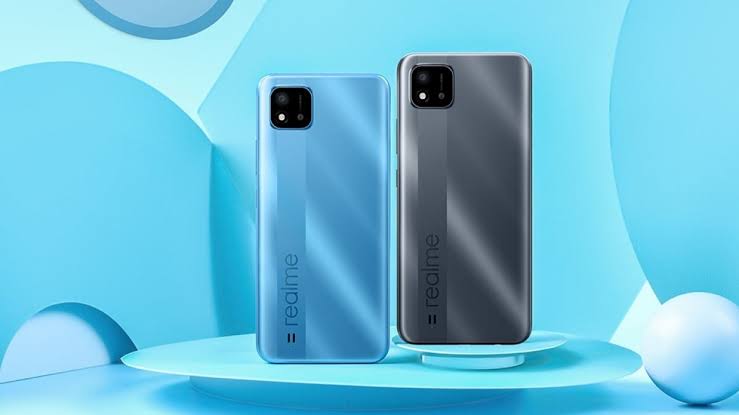 Realme has launched its new smartphone Realme C20 under the C series. This phone is the latest device of the company, which is currently introduced in Vietnam. The special thing is that it is an entry level phone, whose features have not been compromised. This phone comes with features like 5000mAh battery, MediaTek Helio G35 processor. Apart from this, Bluetooth 5.1 support has also been provided in the phone. Let us know about the full specifications of the phone and its price.

And the newest reality of C20 Smartphone has been launched in Vietnam Where it has been priced at VND 2,490,000 (about Rs 7,800). The company has introduced Realme C20 in two color variants blue and gray. At the moment there is no information about when this phone will be introduced in the global market.