Kisan Andolan Chakka Jaam: In various areas of the country, including Punjab and Haryana, there was a significant impact of farmers’ chakka jam. Demanding the withdrawal of the three agricultural laws, farmers blocked the state and national highways. 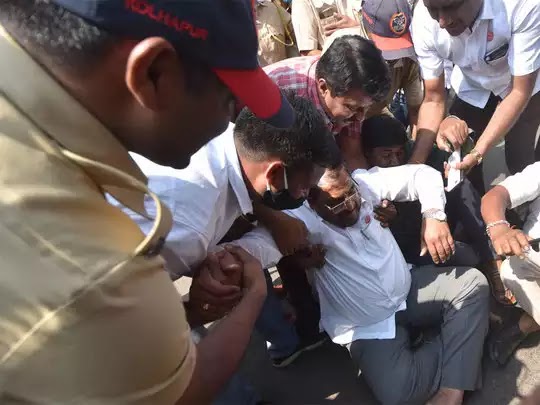 Nationwide Chakka Jam of farmer organizations showed mixed effects in Punjab and Haryana. Many protesters were detained in Delhi and Bengaluru. UP and Uttarakhand remained almost untouched by Chakka Jam. Still, taking a lesson from the 26 January incident, the Delhi Police kept on alert. As a precaution, the entry and exit gates of some stations of the Delhi Metro were closed. Find out what happened in Chakka jam in which states

There was tight security on the Ghazipur border, see how farmers opened the way for ambulance

Police detained around 50 people protesting at Shaheedi Park in Delhi in support of Chakka Jam. Security forces personnel, including Rapid Action Force (RAF), have been deployed on the Ghazipur border of Delhi-UP.

In Rajasthan, Ganga Nagar, Hanumangarh and many other places are blocked 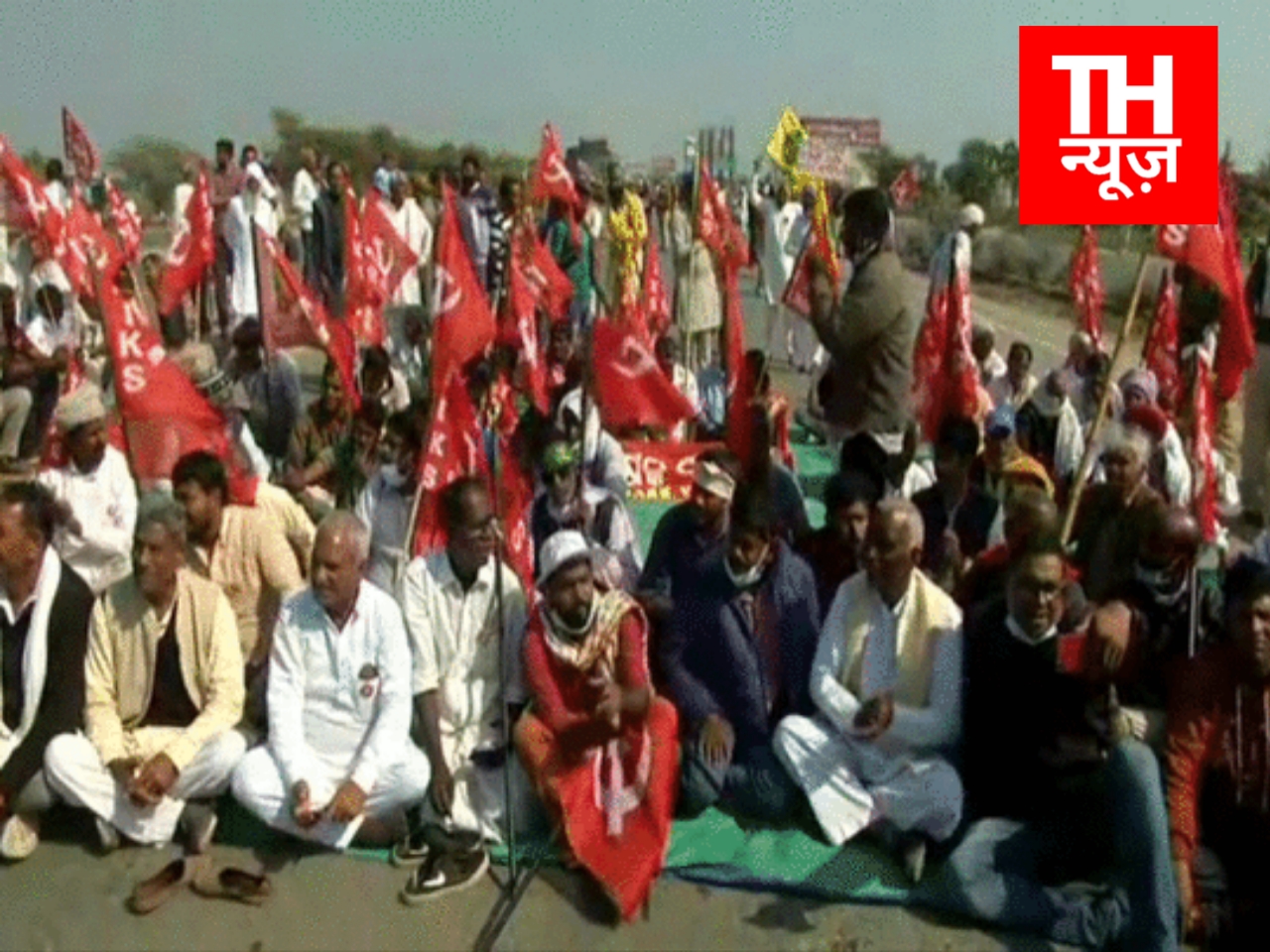 Farmers in various places including Ganganagar, Hanumangarh, Dholpur and Jhalawar in Rajasthan have done a treadmill. The farmers sat on a dharna on the main roads or highways. Congress state president Govind Singh Dotasara tweeted, ‘Rajasthan Pradesh Congress Committee’s support for agitating farmers to call for national and state highways. All Congressmen are requested to take necessary steps to make this peaceful procession successful.

Hundreds of farmers in Punjab took to the road in support of Chakka Jam. Roads were blocked here. The impact of the flywheel jam was seen in many areas. A protestor on the Punjab-Haryana border at Shambhu near Ambala said, “The elderly and the youth have come here to participate in the Chakka Jam.”

This kind of traffic jam in Jammu and Kashmir 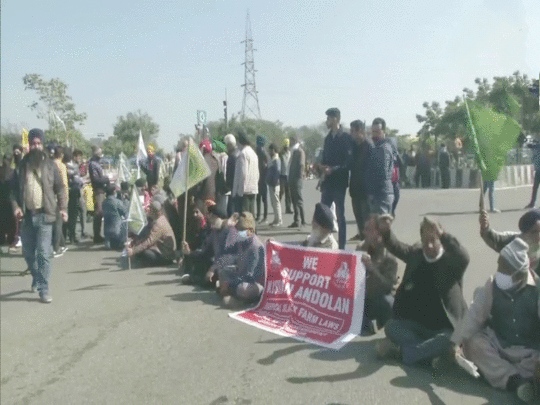 Demonstrations were held on Jammu-Pathankot highway under the nationwide ‘Chakka Jam’ of farmer organizations in Jammu and Kashmir. During this time vehicles passing through it were stopped. A protestor said that we appeal to the government to repeal these laws. We support the protesting farmers on the borders of Delhi.

Hundreds of farmers took to the streets in Haryana 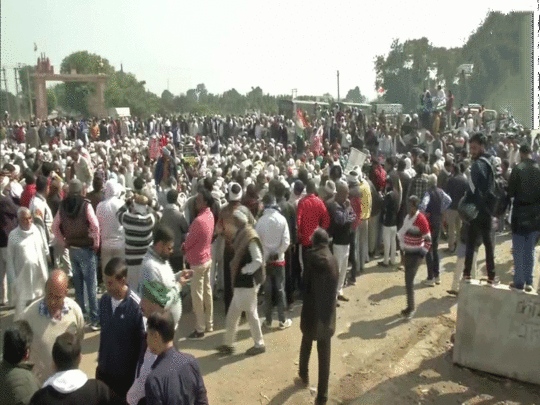 In Haryana, the police increased security and all arrangements were made to divert traffic. Demonstrators associated with various farmers associations reached the highway and jammed the highway. Passengers faced inconvenience as state and national highways were blocked.

Support for Chakka Jam was also seen in Karnataka. Many people rushed outside the Yelahanka Police Station in Bengaluru under a nationwide check-call called by farmers. People demonstrated here and registered a protest. The protesters were taken into custody by the police.

No flywheel in UP, but close monitoring

UP ADG Law and Order Prashant Kumar said that the UP police and administration have maintained security since the farmers’ protest started. We have got the support of farmer organizations, their cooperation and our efforts have not led to any untoward incident so far. Today we have also deployed adequate security forces. About 144 UP-PAC companies, 6 paramilitary companies along with senior officers have been deployed on state and national highways. We have done sector / zonal planning. Foot patrolling and drones are being monitored.