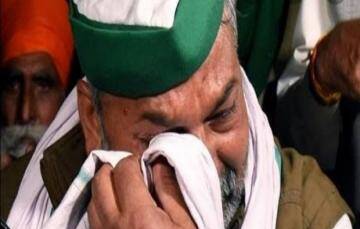 In 2002, Kandela was also in the news for the electricity bill waiver movement. Kandela Khap head Tech Ram Kandela said that adequate arrangements have been made in Kandela village of Jind for the program. And apart from Tikait many Khap leaders will also join it. This will be a large gathering to support the farmers’ movement. The mahapanchayat will demand repeal of agricultural laws and a legal guarantee at the minimum support price.

Chakka Jam will be supported on February 6

Haryana’s BKU leader Gurnam Singh Chadhuni reached Surewala Chowk in Uklana in Hisar district and addressed the farmers. On February 6, he called for the nationwide chakka jam called by farmer unions. And Chadhuni criticized the imposition of big blockers to prevent entry into Ghazipur. And one of the main sites of farmers’ movement.