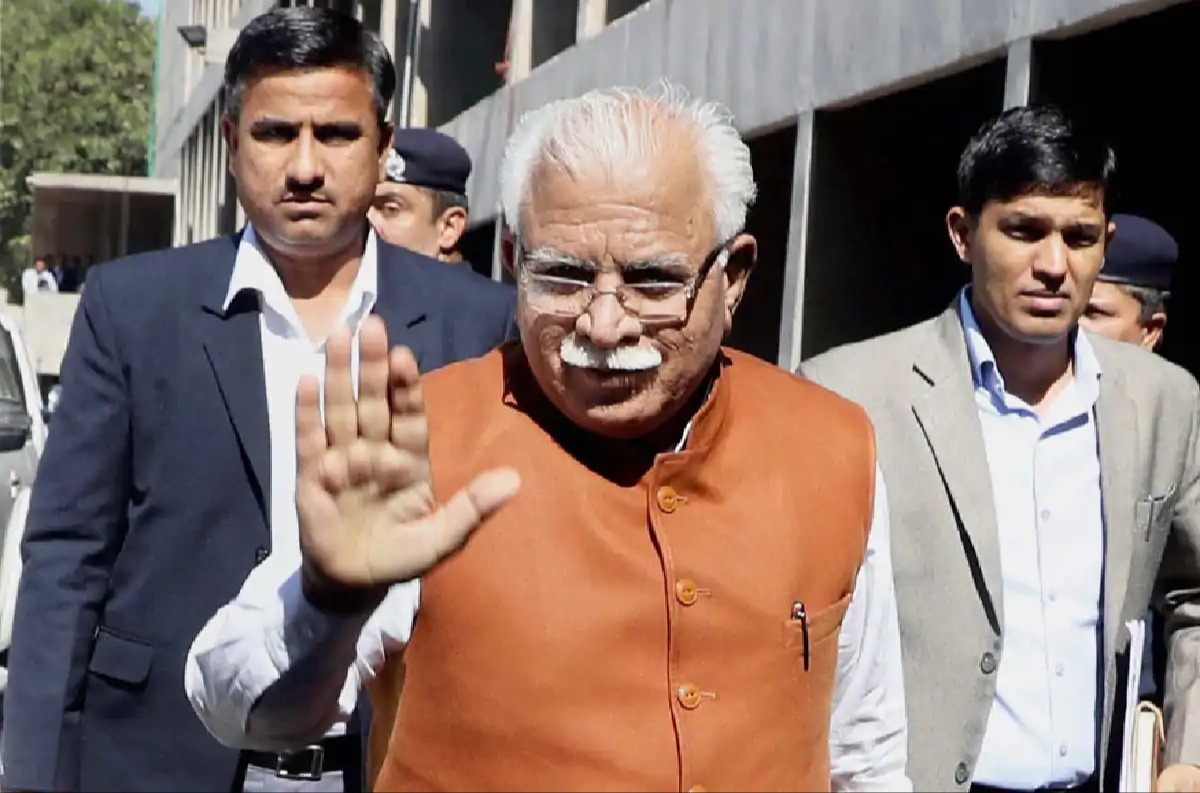 Kisan Aandolan: The Haryana Government has now decided to shut down the internet in seven districts of the state by 3 pm on February 3.

Chandigarh In view of the Farmer Protest, the Haryana Government has extended the time limit for internet ban. The Manohar Lal Khattar government has now decided to shut down the internet by 5 pm on 3 February. During this time Internet services will be closed in 7 districts of the state. The districts where this ban has been imposed include Haryana Kaithal, Jind, Panipat, Rohtak, Charkhi Dadri, Sonipat and Jhajjar. Here for the period of shutdown of internet services (2G / 3G / 4G / CDMA / GPRS) SMS services (Black SMS only) and all dongle services offered on mobile networks, till 3 February 2021 at 5 pm except voice calls. Has increased.

Earlier, internet services were banned with immediate effect in 17 districts, including Ambala, Yamunanagar, Kurukshetra, Karnal, Kaithal, Panipat, Hisar, Jind, Rohtak, Bhiwani, Charkhi Dadri, Fatehabad, Rewari and Sirsa. It was decided to stop all internet services except voice calls in these districts till 5 January 30, 2021.

At the same time, on February 3, Rashish Tikait, national spokesperson of the Bharatiya Kisan Union, will join the protest against the three agricultural laws of the Center for the last 38 days at Khatkad toll in Jind district of Haryana. During this time, different teams have been formed by farmer leaders to garner more participation. Farmer leaders protesting here said that a large crowd is likely to gather in Rakesh Tikait’s program.

Let us tell you that Delhi Police has registered 44 FIRs for the nuisance on 26 January during the Kisan agitation. So far, police has arrested 122 people in this case. PRO of the Delhi Police, Isha Singhal told that the Delhi Police has also given information about it on its website. Anyone can see it. The police has not detained anyone illegally. At the same time, Delhi Police Commissioner SN Srivastava said that 510 policemen were injured in the violence during the Kisan Rally on 26 January. While the United Kisan Morcha has claimed that more than 100 farmers have been reported missing since the Republic Day parade.