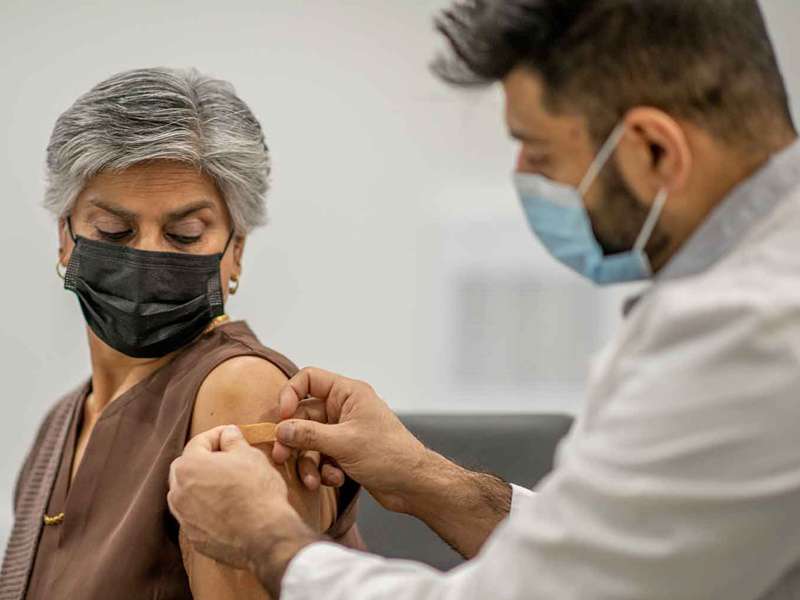 July 6, 2021 Top News: The second wave of corona in India is getting weaker. In the last 24 hours, 34,703 new cases of corona infection were reported in the country. This is the lowest number of 111 days. At present there are 4,64,357 active cases of corona in the country which are being treated in various states. At the same time, the recovery rate has reached 97.17%. Another latest news is coming from Germany where restrictions on travelers from some other countries including India have been lifted. Germany has lifted entry restrictions and relaxed travel rules on five countries, including Britain, Portugal and India. The names of other countries are – Northern Ireland, Russia, and Nepal – which have been removed from the ‘virus variant’ list from Wednesday. Those who have been vaccinated will not be quarantined. Such passengers will not need a corona test before flying to Germany and can also show their proof of vaccination.

July 6, 2021 Top News: Read other important news of the country and the world

Sanjay Dhotre to chair the meeting of education ministers of BRICS: Minister of State for Education, Communications and Electronics and Information Technology Sanjay Dhotre will chair the eighth meeting of education ministers of BRICS countries on Tuesday. This virtual meeting is part of the thirteenth BRICS summit, which is being hosted by India. In view of this meeting, senior education officials of BRICS countries have met on July 2. BRICS includes Brazil, Russia, India, China and South Africa.

Former Union Minister and Congress leader Veerappa Moily on Monday claimed that the enthusiasm which was there during the drafting of Lokpal Bill is not in its implementation. Moily claimed in a digital program, “What kind of debate was seen across the country on Lokpal… The enthusiasm which was seen in the preparation of its bill is not being seen in the implementation of the law. Now the media is also silent on the implementation of Lokpal. Moily was the Law Minister during the UPA government when the Lokpal Bill was passed.