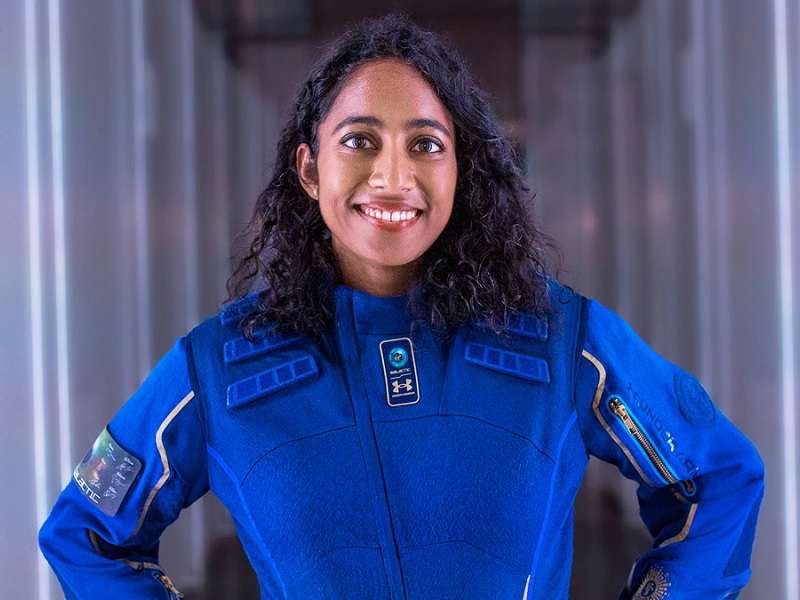 Know who is Sirisha Bandla?

Hard work and determination are the first keys to success, and it was done by Sirisha Bandla born in Guntur district of Andhra Pradesh. Sirisha Bandla is all set to receive the title of the third Indian-origin woman to go into space after Kalpana Chawla and Sunita Williams. Sirisha, 34, is set to depart New Mexico with five other passengers on Virgin Galactic’s VSS Unity. Today i.e. on July 11, Sirisha will leave for space. Virgin Galactic will launch its rocket ship from the aircraft. It will reach an altitude of about 55 miles. Billionaire Richard Branson and Virgin Group founder will also be aboard the rocket.
Virgin Galactic has shared a video of the flight to space on July 11, in which Bandla can be heard saying she was taken aback when she heard that she was one of the six people on board the Virgin Galactic rocket. is. Let us tell you that on July 2, Branson announced space travel. He had tweeted, I have always been a dreamer. My mother has taught me to never give up and reach for the stars and on 11th July it is time to turn that dream into reality.
Sirisha Bandla is an American astronaut
Born in Guntur district of Andhra Pradesh, 34-year-old Sirisha Bandla grew up in Houston, USA. She is an Indian-American astronaut. In an interview, Sirisha told that she feels that she is going to space with the whole of India with her. She told that she moved to America with her parents at the age of 4. He has an MBA from George Washington University. According to media reports, Sirisha Bandla will go on a Virgin Galactic rocket as astronaut number 4. Here his work will be that of a researcher.
Mother is making favorite dish in the joy of going to space
sirisha Bandla loves mutton biryani so her mother is bringing mutton biryani, one of her favorite dishes, to New Mexico before her daughter soars 3 lakh feet above the earth. Bandla also loves the Andhra yellow lentil dish Pappu and has asked her mother to prepare it after returning from space. This is my comfort food, hot rice and yellow lentils with some ghee but I can’t make it like my mother, says Bandla.