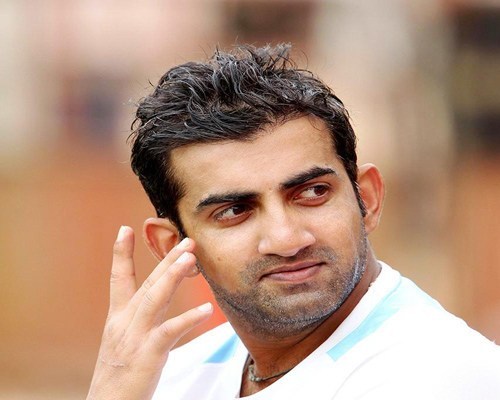 Bharatiya Janata Party MP and former cricketer Gautam Gambhir has also contributed to this and has contributed Rs one crore. Cricketer-turned-politician Gautam Gambhir said that he and his family had given this amount to build a grand Ram temple in Ayodhya, which is the dream of all Indians. Gambhir met the saints of Shri Ram Janmabhoomi Tirthakshetra Trust and gave his support on his behalf.

Gambhir, MP from East Delhi said, the grand Ram temple is the dream of all Indians. For this, this amount is a small contribution from me and my family. Party leaders said that the Delhi BJP has issued a coupon for collecting donations in the whole city, which is 10 rupees, 100 rupees and 1000 rupees.

Delhi BJP general secretary and campaign coordinator Kuljit Chahal said that it will be used to collect donations from the people. Apart from Gambhir, there have been reports that veteran Congress leader and Rajya Sabha MP Digvijay Singh has sent a check of Rs one lakh eleven thousand one hundred and eleven to Prime Minister Narendra Modi in the name of Shri Ram Janmabhoomi Teerth Kshetra Trust for construction of Lord Ram’s temple in Ayodhya. .