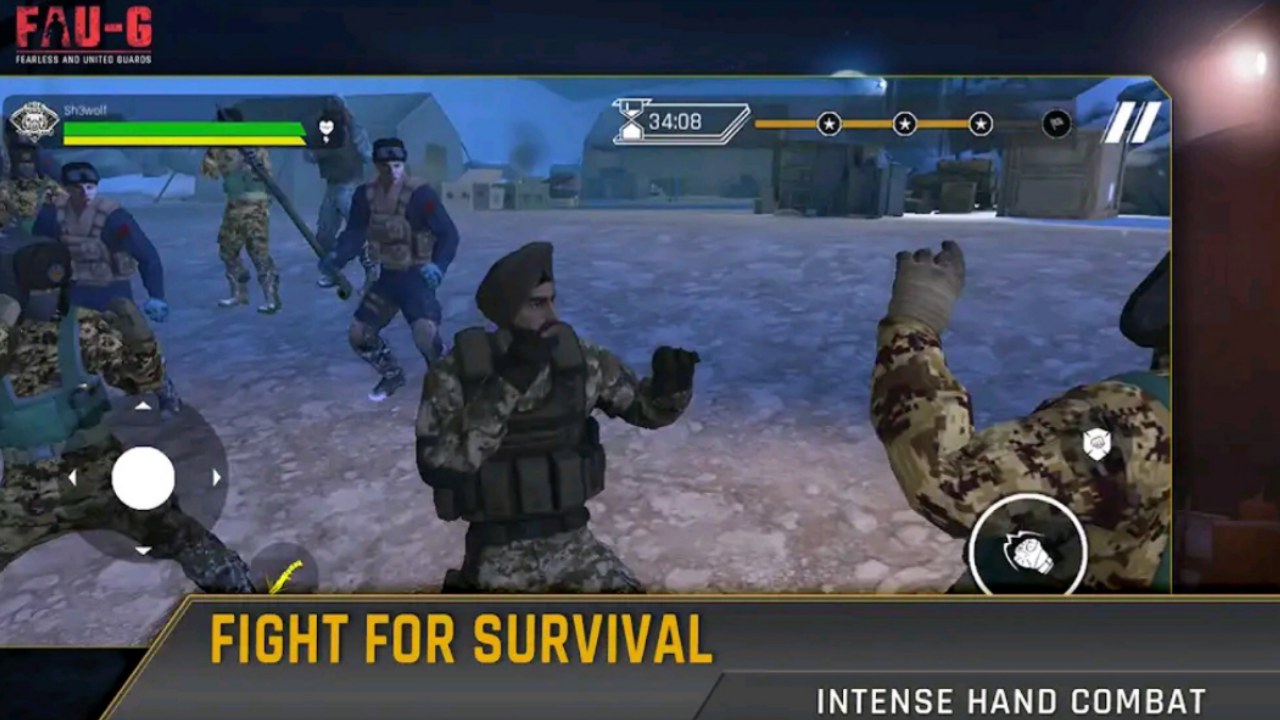 The FAU-G game has finally launched in India. That eagerly awaited game has been created by an Indian company named NCORE Gaming. which can be downloaded from the Google Play Store. It is a homegrown action game that comes with a single player mode. Currently, this game has been introduced only for Android users, although it is being said that by the end of this year it can also be introduced in the iOS version. For kind of information let us know that Bollywood actor Akshay Kumar is promoting this game. Akshay Kumar has also shared the download link of this game on twitter.

The size of this game is 460MB. FAU-G has been launched in India in three languages. This game is currently offered in English and Hindi and Tamil language. Developers say that this game will soon be made available in other Indian languages   as well.

FAU-G game has been released in single player mode but soon it will also see Royal Battle Mode and Multi User Mode. The special thing of FAU-G is that there will be a fight between Chinese soldiers and Indian soldiers in Ladakh. Through this game you will be able to fight a battle against Chinese intruders in Ladakh. As soon the FAU-G game starts there are currently three characters in it. Which you can select according to your choice.

FAU-G game currently has 3 modes campaign Team Deathmatch and Free for All. However, currently nCore Games is offering only campaign mode to gamers. This game can be downloaded from Google Play Store, for which you have to type FAU-G. If you already pre-registration then you will have to download it from Play Store.