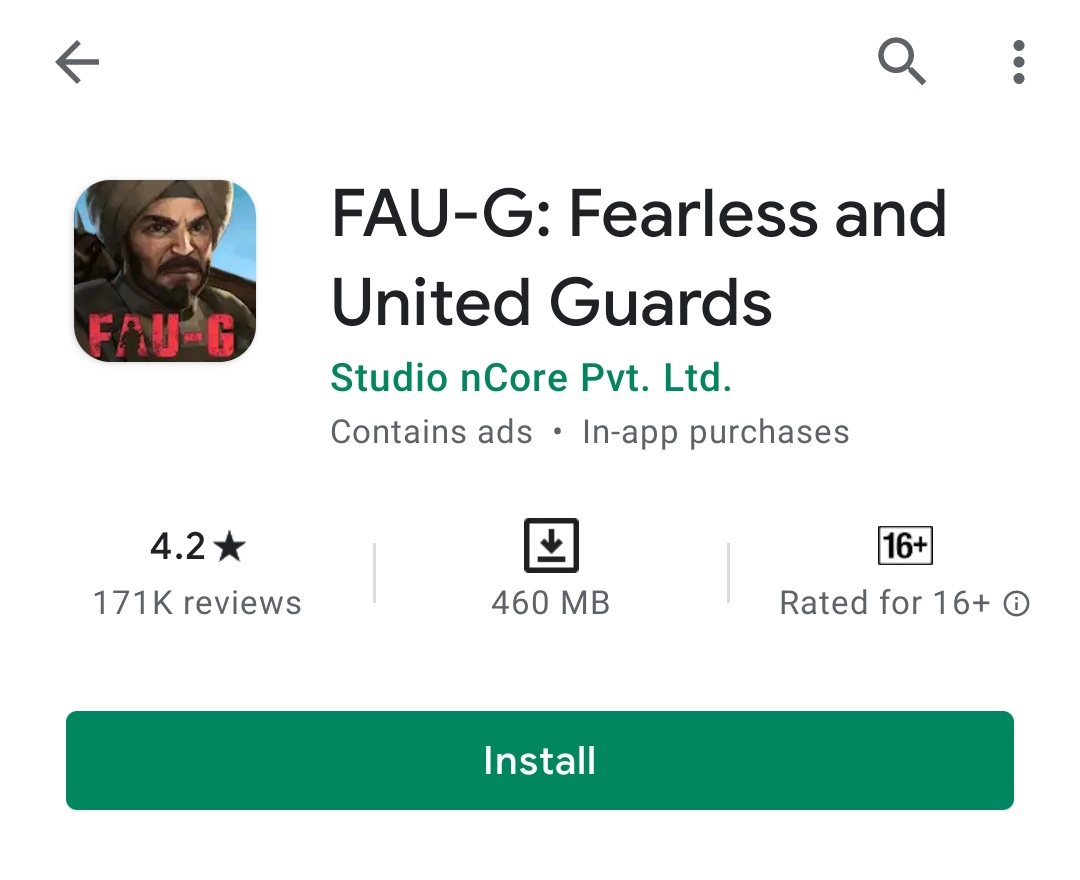 After the ban on PUBG mobiles in India, the native PUBG i.e. FAU-G mobile game app has been launched today on the occasion of 72nd Republic Day. The game has gone live on the Google Play Store and this ‘Made in India’ game can also be easily downloaded. Remind you that in November last year the FAU: G game app was introduced for pre-registration on the Play Store and in the last two months it got around 40 lakh registrations, which can give an idea of the popularity of this game.

The announcement was made only after the pubg was banned 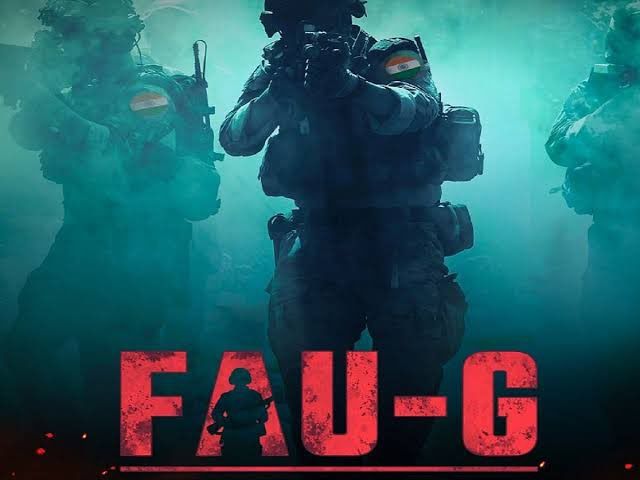 All android user can download the FAU-G game from the Google Play Store. For this, first you have to type FAU-G in the search button in the play store. After this you will see the option of FAU-G: Fearless and United Guards. And before downloading it. Be sure to note that the app is named after the Studio nCore developer. Click this link to download.

If you have pre-registered for this game, then you will get the notification to download it automatically. The downloading size of this game depends on your device. But roughly the game’s download size is around 500 MB.

FAU-G game will run on these phones 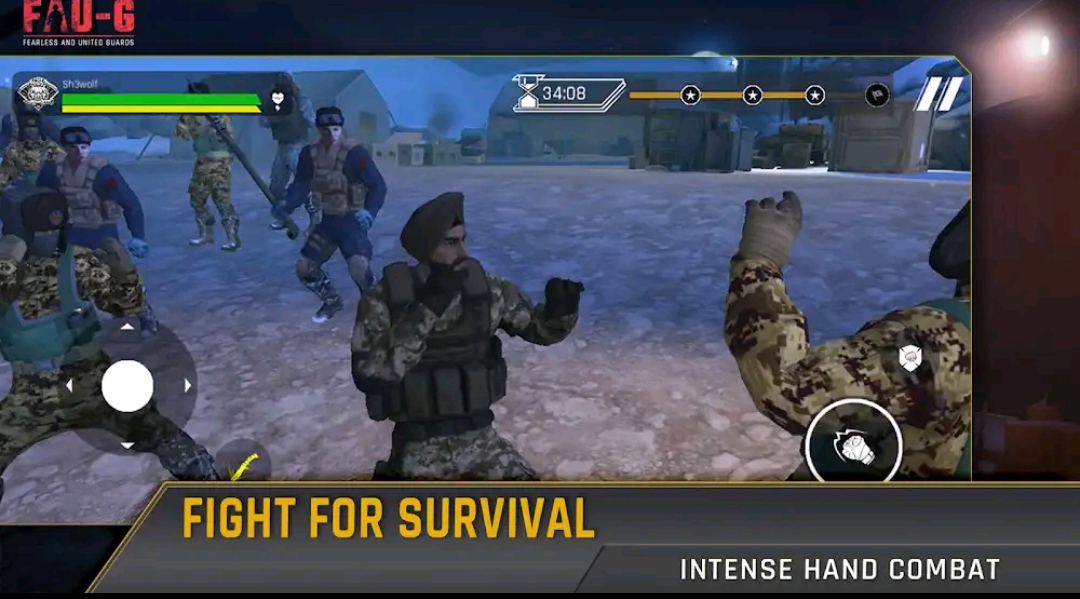 The FAU-G game is currently offered only for smartphones operating on the Android operating system. This game will support devices running Android 8 and above OS versions. Currently, the company has not given any information about iPad and iPhone support. 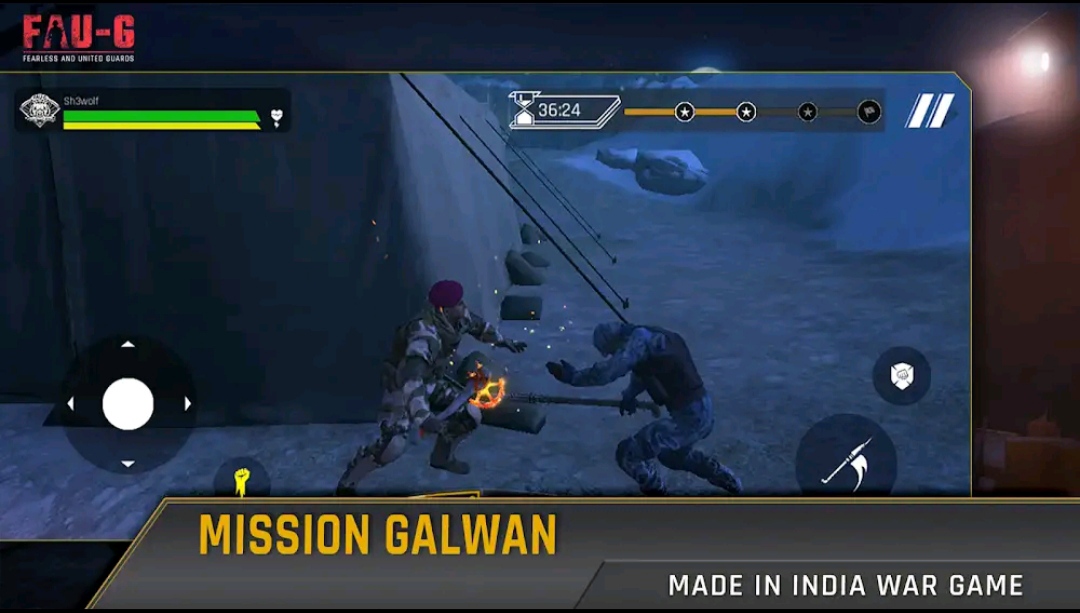 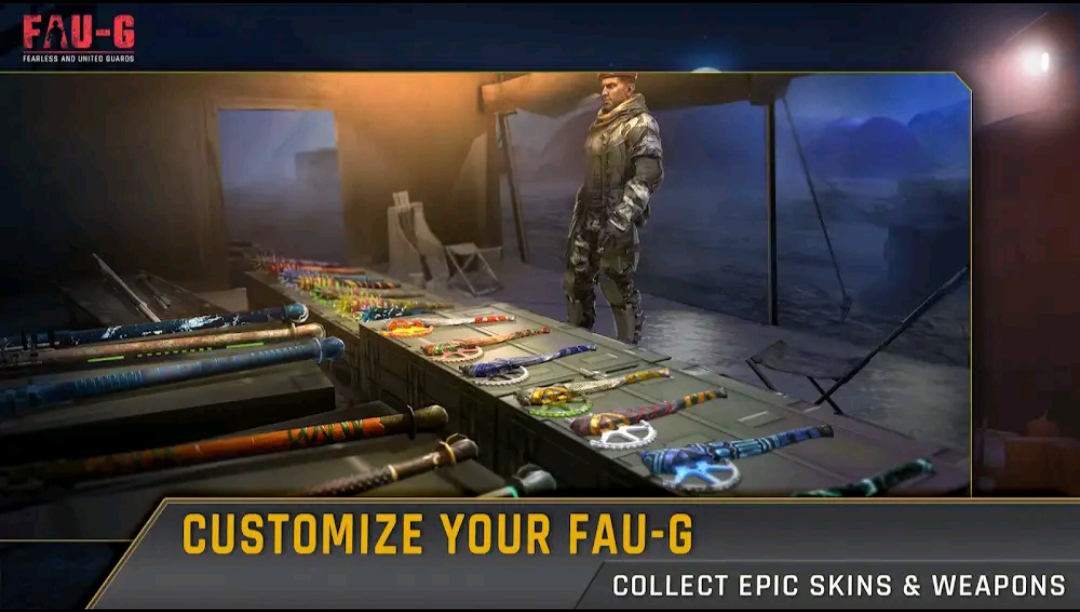 Talking about the format of the game, Battle Royal gameplay mode will not be available in military games. In this, many players will be able to play simultaneously. However, later Battle Royal and multiplayer modes can both be added to it. Overall, if you too are looking for a native Battle Royal game after the PUBG ban, then it is completely over.