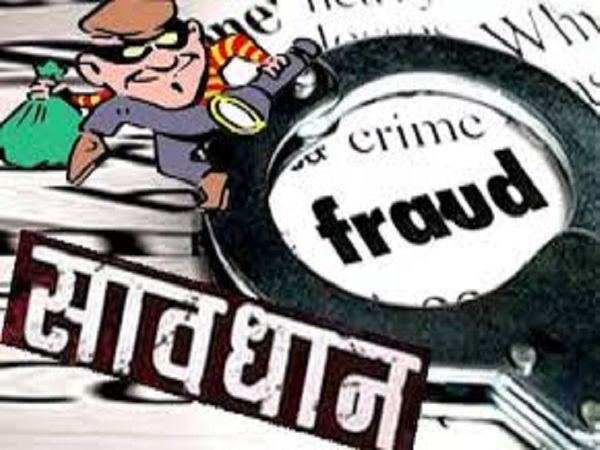 A female thug posing as a bank worker asked for OTP on the pretext of turning off the chargeable facilities on the credit card of the female teacher. As soon as the OTP was shared, Rs 38,479 was deducted from the account of the female teacher. The thug again tried another transaction, but it got rejected. The victim female teacher has filed a case against the unknown female thug.
Ravidas Nagar resident Sumendra Kumar told that he does a private job and his wife Meena Rani is a government teacher. His wife has a credit card of SBI. On Tuesday, his wife got a call from a woman.
The woman introduced herself as an employee of the bank and said that some chargeable facilities are operational on her credit card. Due to which all the charges will be auto debited from their account. If she wants to turn off these chargeable facilities, then the OTP received on her phone will have to be told.
To avoid the charge, the female teacher shared the OTP on her mobile to the thugs. 38, 479 rupees were deducted from the account of the female teacher as soon as the OTP was disclosed. The lady teacher immediately blocked her credit card. Even after this, the thug tried to do a transaction of Rs 12,548, but it got rejected.

Thousands of farmers traveled to Delhi from Panipat, Chadhuni said – Government could not explain the benefits of agricultural laws in 11 meetings

Online fraud business: Ambala was running under the guise of a call center, STF raided at midnight, 23 girls, 90 boys arrested

Fraud in the name of Amazon company in Panipat: Amazon’s number taken from Google to return the trimmer of 1399, the thug transferred 83...

Fake procurement of wheat in Karnal