Police reached the spot after a robbery of Rs 1.5 lakh from petrol pump workers in Karnal. 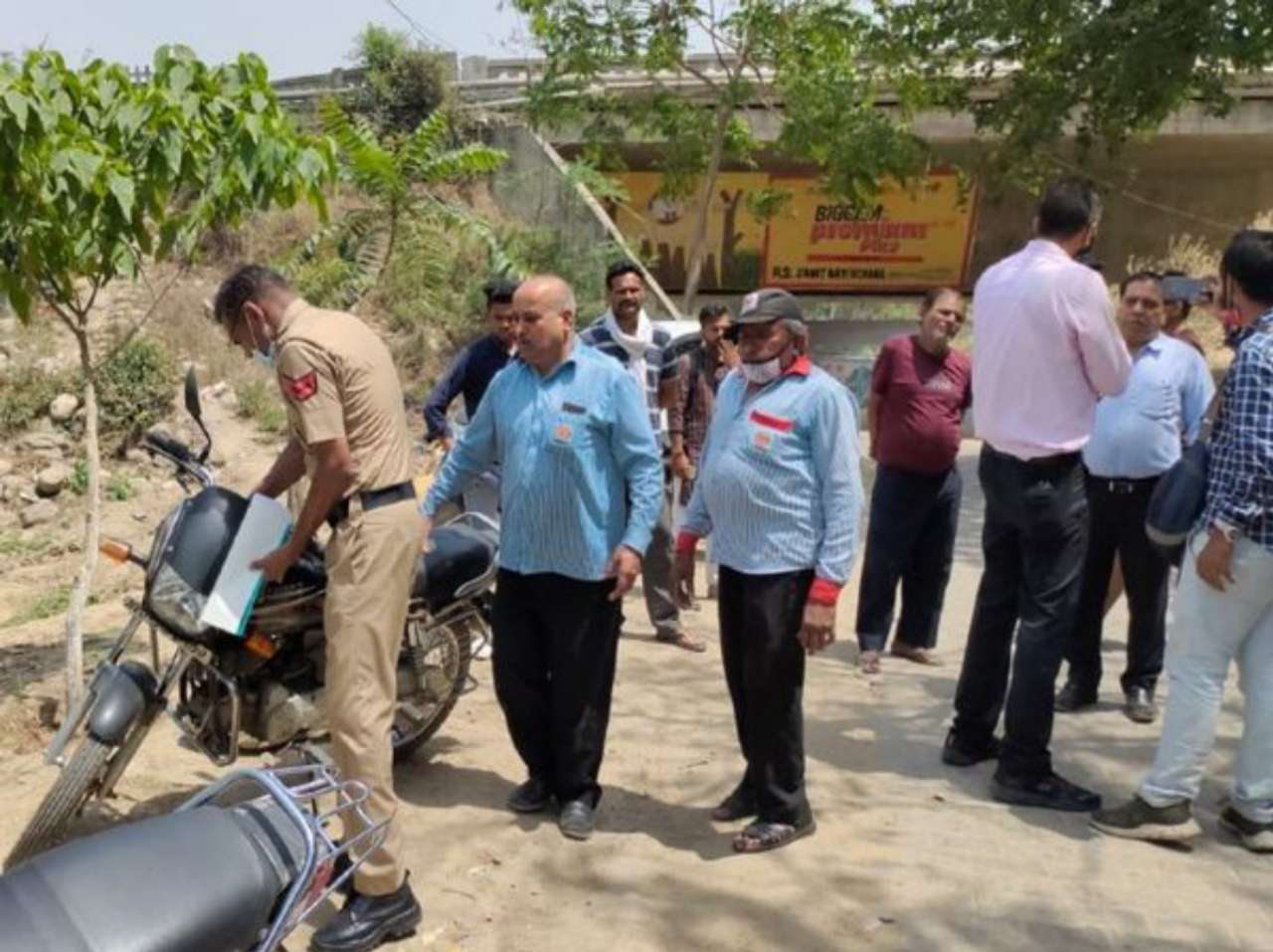 On Monday, 3 rbbers in Karnal have carried out a major incident on the strength of arms. The crooks escaped after robbing Rs 1.5 lakh. The incident took place when the employees of the pump were going to the bank to deposit the money. After the information, all the senior officers including the Superintendent of Police inspected the spot.

The incident is from Uchana, a village adjacent to the highway. According to the information received, 2 employees of a petrol pump in Karnal were going to Punjab National Bank located in nearby Uchana village to deposit the money. On the way, 3 robbers stopped near the temple and threatened them by throwing a gun at the temple. After this, the employees of the petrol pump handed the bags full of notes to the robbers. The robbers took a bag full of notes and got hit by the highway.

After getting the information, SP Gangaram Punia of Karnal himself reached the petrol pump. The employees were questioned, while the CIA team also visited the site of the incident. Police are currently investigating footage from all CCTV cameras around the scene to get a clue about the robbers.