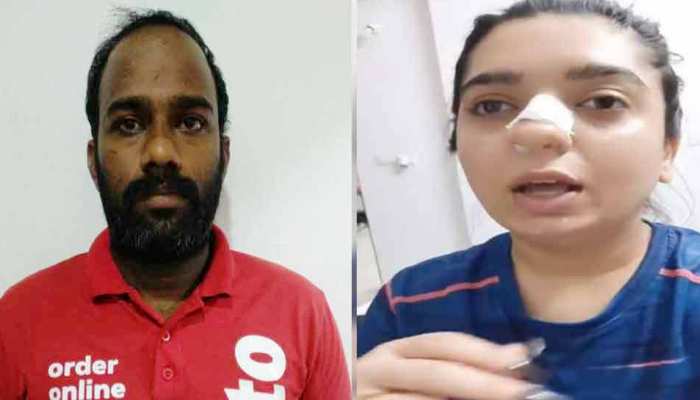 Kamaraj presented his side after which people came in support of Kamaraj and Zomato Memes related to social media started going viral and people were seen supporting Kamaraj.

Zomato Delivery Boy Case: In the past, a news related to Zomato was revealed from Bengaluru. There was a case of a delivery boy Kamaraj punching a female customer. After this, Kamaraj was fired from his job in a hurry by Zomato. After this, Kamaraj put his side after which people came in support of Kamaraj and Zomato Memes related to social media started going viral and people were seen supporting Kamaraj.

A statement was then issued by the cofounder of Zomato, in which he stated that we are looking into the medical expenses of the victim, as well as being in contact with the Zomato delivery boy. And Zomato told that Kamaraj has been suspended for a few days. Although his money is being covered, let us know that the police is also investigating this matter. The cofounder of Zomato further said that Kamaraj has delivered around 5000 deliveries and has a rating of 4.7. Which is the highest rating till date. He has been associated with us for 26 months. 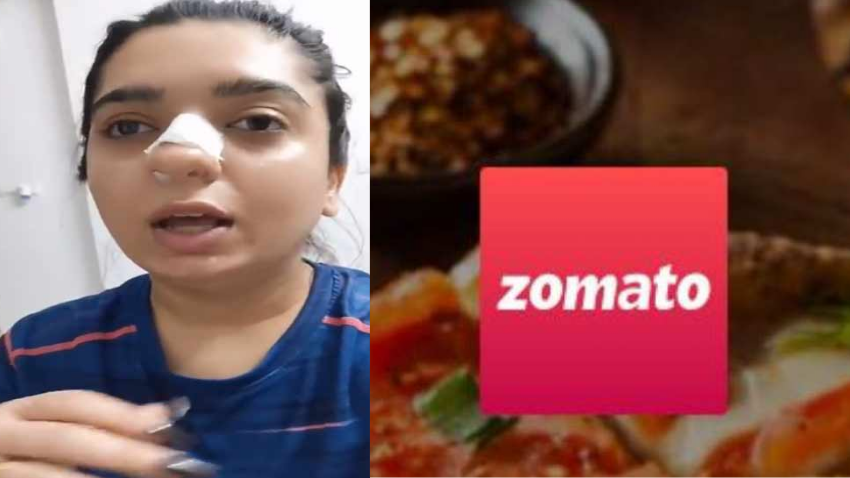 Please tell that Kamaraj kept his side in the conversation from the news minute and told that the first woman hit him with slippers and used abusive language in Hindi. Because the road was blocked due to road construction, there was a delay in delivery due to this, due to which the female customer refused to give money and started abusing her. After this, when Kamaraj reached the lift without taking back the order, the woman threw slippers on him and called me servant, what can you do?

Kamaraj told that the woman refused to give money after taking the order and was constantly talking to Jomato support. Kamaraj told that I was afraid that I would not lose my money somewhere, so when I asked him to give money, he called me a servant and said what will you do? After this the woman canceled the order, after which, when I asked for the order back, she refused to give it and when I started coming out of the building, she started hitting me with slippers. When I was defending myself, during this time, the woman’s ring hit her nose and started bleeding.

FIR filed against Zomato Delivery boy for punching case filed in these sections. Know the matter