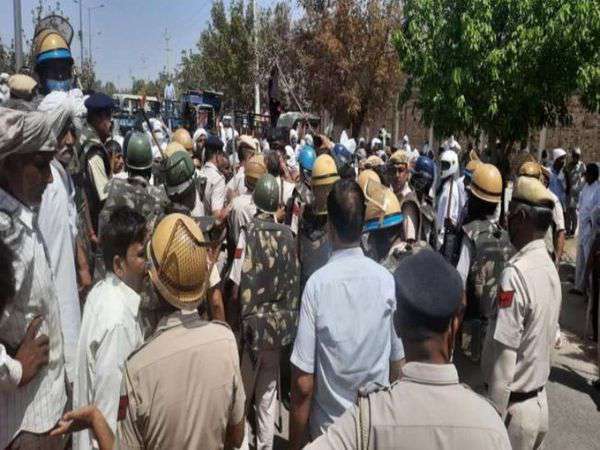 In Haryana, BJP and party leaders have continued to protest against the agricultural laws. On Saturday, Chief Minister Manohar Lal arrived in Rohtak district to join BJP MP Arvind Sharma’s father’s 17th. The Chief Minister reached Rohtak by air. But as soon as the news of his arrival came, the peasants got mobilized. Since morning, farmers have been standing around the helipad built at Mastanath University.

As the call for the Chief Minister arrived, the agitating peasants also moved towards the helipad. But, the police stopped them. The police also had to lathicharge. Violent clashes also broke out between the police and the farmers. At the same time, the farmers threw stones, in which many police personnel were injured. The raging peasants also uprooted the barricades. IG Sandeep Khirwar reached the spot as soon as he got the information about the case. 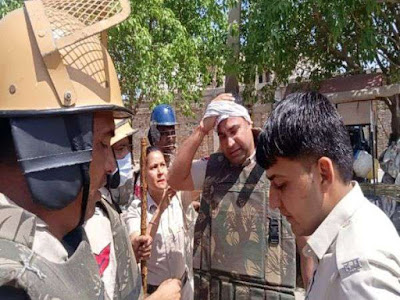 We will not protest, but the appeal did not work

District President of Kisan Sabha Preet Singh said that Chief Minister Manohar Lal is not coming to any political program. The 17th and ceremony of the MP’s father is a program of the turban. They will not protest on the basis of morality. Although calls from farmers are also coming, they have been appealed not to protest. But the farmers did not listen to them and they reached out to protest.