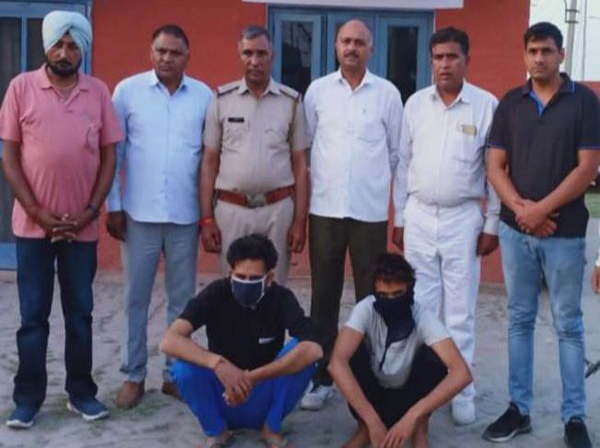 Karnal police have arrested two accused in one case of murder.

They were being told to have a brother-in-law along with another and adopted a young man with a knife. Illegal relationship is being reported to be the reason for the murder. After this, one is called the police,Already arrested, But both of them had been absconding for a long time. To avoid arrest, the accused remained hidden in the Kisan movement. He continued to join the sit-in at the Delhi-Haryana border in Kundali. After a month and a half, the police went down 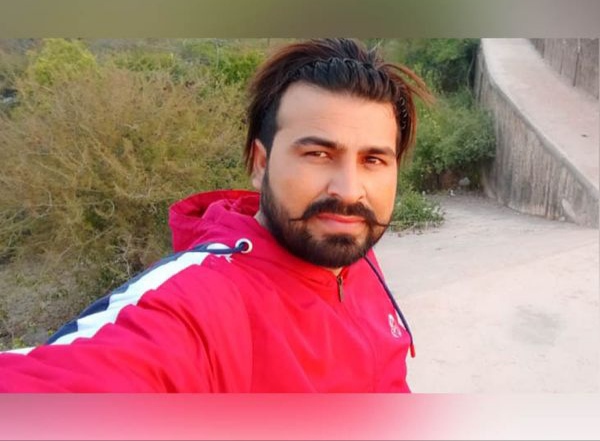 The incident is past 9 January. CIA Incharge Ramphal said that on the night of 9 January, a young man named Pawan of Bakal village was adopted and killed with a knife. The accused escaped by putting the dead body in his car. Police complained to the family But a murder case was filed against three people. On 5 February, the police arrested Basi Wasi Sahil, who was involved in the murder. He believed that the deceased Pawan had connections with the wife of Basi Vasi Krishna. This led to Krishna and his brother-in-law Rahda Vasi Ankush Had hit Pawan as planned.

The police officer said that Krishna and Pawan were good friends. Both of them kept coming and going to each other’s house. Meanwhile, Krishna’s wife got related to Pawan. It was condemned by Krishna. After this, Krishna called his brother-in-law Ankush and friend Sahil and Pawan Prepared a plan to locate. On the evening of 9 January, Pawan called and called him to Asandha. After this, everyone drank alcohol. Krishna and Ankan, near Chagama, made several stabs one after the other with a knife on Pawan and injured Pawan Put in the car and escaped

Ankush and Krishna are told to remain in Jind’s area after the murder. Fearing arrest, he participated in the peasant movement, But late last night, both of them were arrested by the police from the barricade of the horoscope border. Both of them were produced in court, then the court has sent them on 4 days remand. Incharge said that the knives used in the murder during remand andInformation about mobiles will be collected.