In Haryana, the Income Tax Department has been raided on the bases of Independent MLA Balraj Kundu on Thursday. These locations also include Balraj’s house in Sector 14 of Rohtak and his mother-in-law’s house in Hansi. Along with them, investigation is going on simultaneously in about 40 places across the state. Officials say the situation will be cleared soon. Balraj Kundu attended the parade on January 26. They are constantly supporting the farmers. 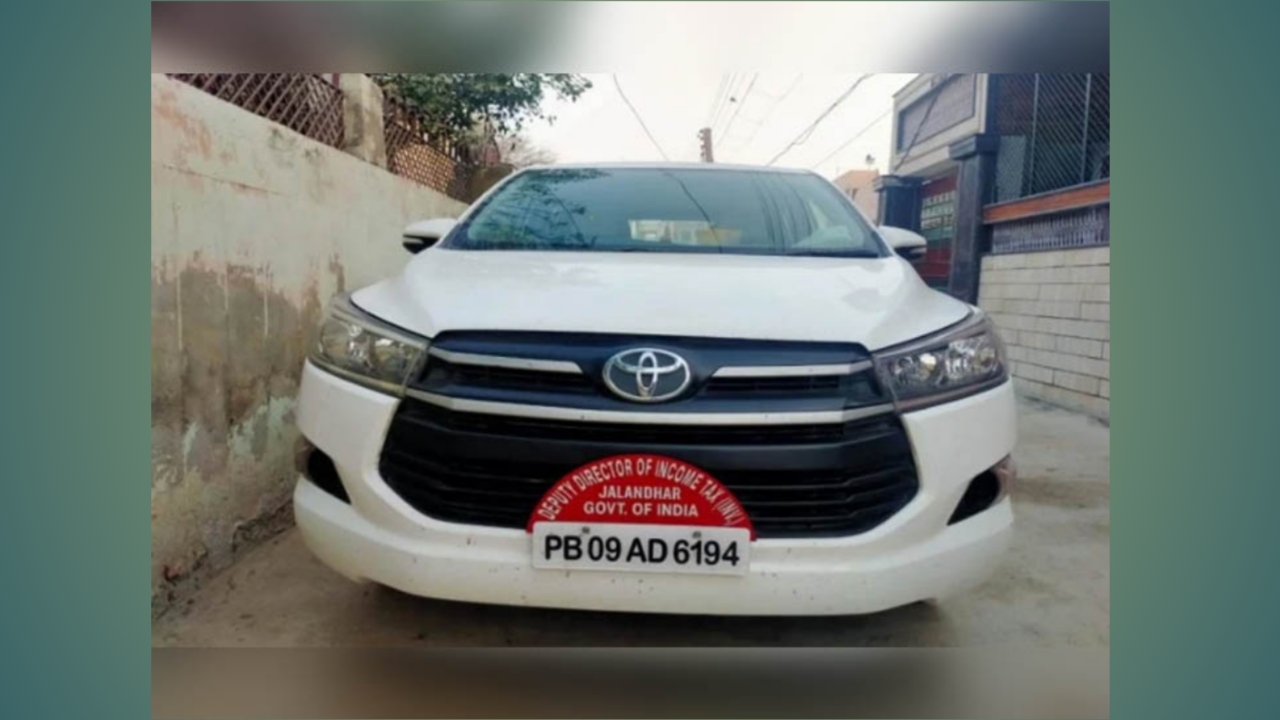 According to the information, the Income Tax team raided the house (located in Hansi) of Balraj Kundu, Independent MLA from Meham in Rohtak district at around 6:30 AM. At the residence, the legislator Balraj Kund’s mother-in-law was Maina Devi. It is being told that officers arrived with a convoy of more than a dozen trains. Neighboring retiring Kanungo Suresh Sharma and ward’s current councilor Ashish alias Pinku were called to search. The house was scrutinized in his presence. The Income Tax team is investigating.

Meanwhile, news started coming from all over Haryana including Balraj’s house located in Sector-14 in Rohtak. It is being told that Kundu’s offices in Delhi and Gurgaon have also been raided. In this, a large number of police forces are also deployed everywhere under the leadership of several big officers, including Manek Shah Kapoor from Jalandhar.

Came into controversy after withdrawal of support from government

Let me tell you that the independent MLA of Maham Balraj Kundu had announced the withdrawal of support from the government. Kundu had said that he withdrew his support from the Chief Minister supporting the corrupt government. Kundu had demanded a probe by accusing Manish Grover, a former Minister of Cooperation in the previous BJP government, of corruption. It was due to this controversy that he announced the withdrawal of support.

Vij formed SIT on the complaint

Former Rohtak MLA Manish Grover was accused of corruption by MLA Balraj Kundu. Kundu had alleged that Manish Grover had scammed molasses from Sugar Mill while being the Cooperative Minister. Apart from this, corruption was also done in Rohtak Municipal Corporation. He had said that if the government did not take action on Manish Grover, he would withdraw support. He then complained to Home Minister Anil Vij, on which Vij had formed a SIT.