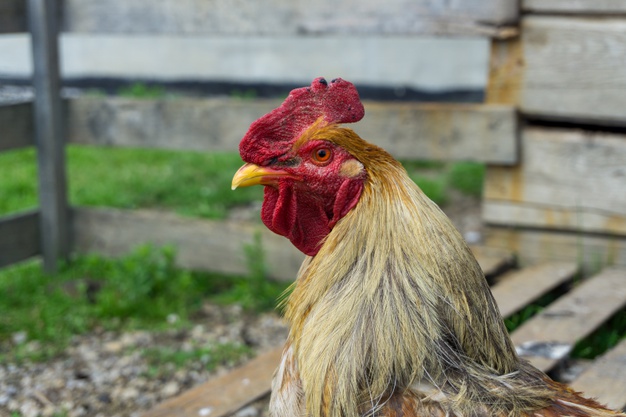 Jharkhand – Poultry businesses are suffering due to fear of bird flu in the capital Ranchi. According to a report, the sale of chicken in Ranchi has come down significantly after the bird flu cases in the country came to light. According to the media report, an alert has been issued in different states of the country after the confirmation of bird flu. Poultry traders say that we cannot say for sure about the condition of bird flu, except that people are believing it. Due to this our business has decreased by 50 percent.

The poultry industry has now suffered a blow from bird flu after a coronavirus infection. Sales of chicken, eggs and other chicken products have fallen considerably due to the outbreak of bird flu in many states of the country. The ban on bringing chicken from other states has caused significant damage to the chicken market in North India. A delegation of the industry will soon meet the government regarding this crisis. So far in northern India, cases of bird flu have been reported in Haryana, this disease is seen only in wild birds and migratory birds. In some cases, this disease has been shown in poultry ducks.

Here, in Kanpur, Uttar Pradesh, because of the fear of bird flu, entry into many parks including Motijheel has been banned. Last Sunday, 50 chickens were killed due to fear of bird flu.