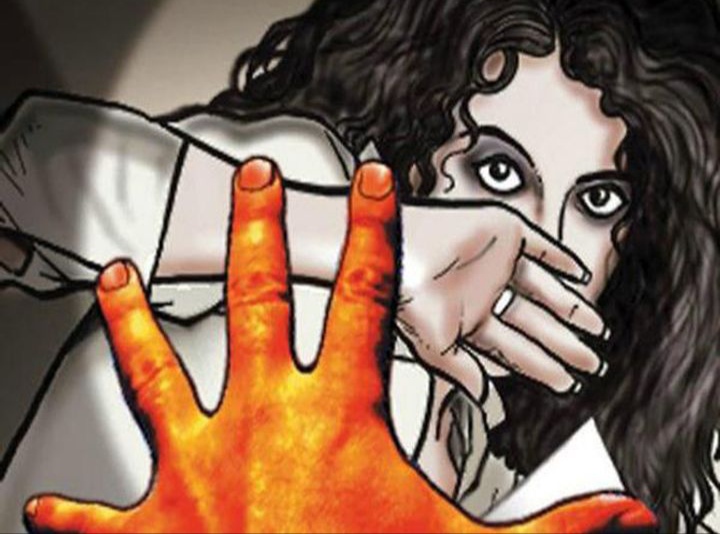 The incident of gang rape of a class 12 student has come to light in Kurukshetra, Haryana, known as Dhamakshetra. It is alleged that the teenager was abducted on the basis of indigenous cuttings and then gang-raped by 5 youths collectively. After the complaint in this case, the police has registered a criminal case, while the relatives have caught an accused.

The case is of Baban police station area. A nearby villager told the police that he had four children. Her 17-year-old older girl is a 12th-grade student. On February 22, at seven in the morning, he left his daughter at a private school in Babain. After school leave at half past one, she goes to the coaching center for English speaking course. From there, she comes home at 4:30 every day.When she did not reach home on Monday, she asked her brother in Babain to inquire at the coaching center. Asked at the coaching center, it was found that she did not come for coaching today. They started looking for him at their level. At seven in the evening, he, his brother and moussera brother, Barara Chowk Babain were standing. The student was asked to report to the police to get a photo of the girl from home.

Meanwhile, two boys came from Ladwa on a motorcycle with a girl sitting in the middle. He identified the student with his school clothes. The boy sitting on the motorcycle taunted the girl with desi katta. He surrounded the motorcycle and rescued the student from her clutches. A boy pointed out desi katta. One boy described his name as Ladik resident Raonic. The other’s name became a resident of the village, Nitin. Accused Nitin took advantage of the mob and fled from the spot. When he took over the student, she was in a drunken state. They took the student and Ronik to the police station. The complaint said that the accused had gang-raped the girl by intoxicating her.

Investigating officer SI Praveen Kaur told that the police has got the student medical. The student’s statement will be made before the magistrate. In this, cases have been filed against five youths under various sections. The police is looking for the accused. It is claimed that he will be arrested soon.