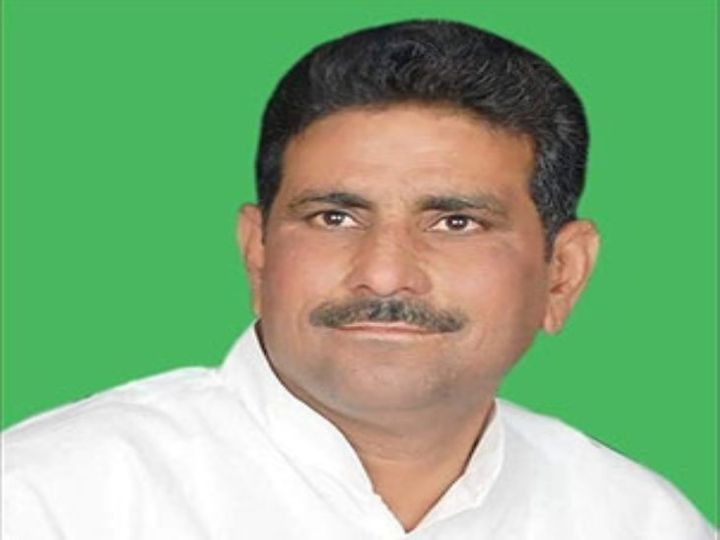 A panchayat was organized at the main chowk in village Daulatpur on Sunday. Hundreds of farmers and villagers participated in it. The farmers asked the former MLA to leave the BJP if they wanted to support him. Soon after, Daulatpuria spoke of leaving the Bharatiya Janata Party. At the same time, the BJP flag on his car was also removed.

He also raised slogans against the BJP after declaring to leave the party. After this, the flag of the peasant movement was put on the car. After the panchayat was over, he went to meet Haryana Chief Minister Manohar Lal Khattar and Home and Health Minister Anil Vij. Daulatpuria said that the BJP government was doing wrong with the farmers. They are farmers themselves. How could we stay in this party in such a situation?