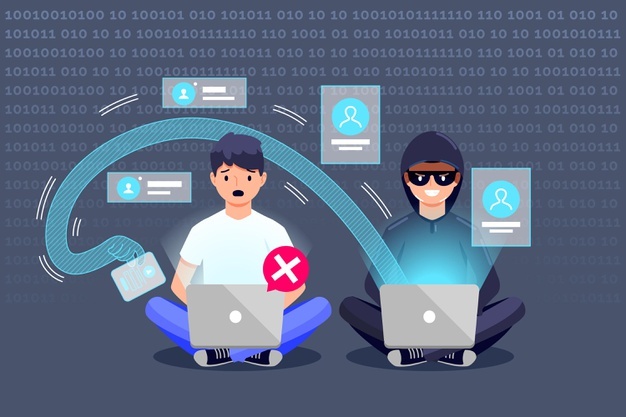 How to safe your data from hackers

Now you have to keep your Aadhar card and PAN card number as safe as your ATM PIN. According to the Reserve Bank officials, there have been many cases in the country, in which fraud with the help of Aadhaar card and Aadhaar online website of PAN card changed the name and mobile number of the real cardholder, along with the address and millions of rupees from the bank. Approved the loan.

Therefore, common people should not share their Aadhar card and PAN card number like their ATM PIN. On the coming days, phones related to the acceptance of loans are coming in the name of various banks. According to the officials, the fraudster calls in the name of the bank and informs the people about getting the loan sanctioned and asks for the account, Aadhaar and PAN number.

Do not share information with the offer provider on the phone

Former State Bank official Vanshidhar Prasad told that do not share any kind of information on online offer calls. Apart from banks, fraudsters also follow this process and collect all the information and use it. Messages on mobile should not be opened or responded to. If the call comes again and again, it should be reported to the local police station and cyber cell.

According to bank officials, if you get a loan of lakhs and lakhs of rupees on someone’s ID without knowing it, the money is withdrawn by transferring it to your account. Due to the fraudster, the CIBIL record deteriorates and no bank gives a loan again. Software such as mobile apps and Photoshop are used to create fake Aadhaar cards and PAN cards. For this, for giving loans to financial companies and private banks, the Aadhar card and PAN card are deposited. Even fake cloned cards are being made from that.

What do the officials say

Banks and other financial companies should make technical check of the validity of Aadhar card and PAN card before any loan approval.