Pictures taken in bold style of Punjabi actress Neha Malik are becoming increasingly viral on social media. Actually, Neha, who is very active on social platforms, has shared her pictures on Instagram.

Neha often shares her pictures with her fans. His fans are not only crazy about his bold style but Blick also likes his fitness a lot. 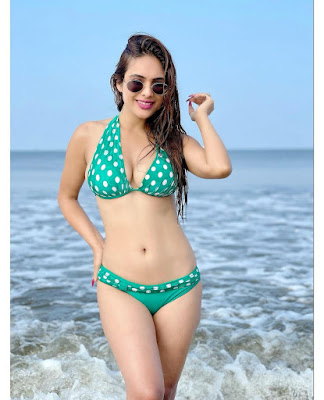 Neha is spending time in Goa these days by taking a break from her work. He shared his photographs with his fans in Goa in a bold style.

Neha may not have earned a special name in the film world, but she has a special identity in the modeling world. 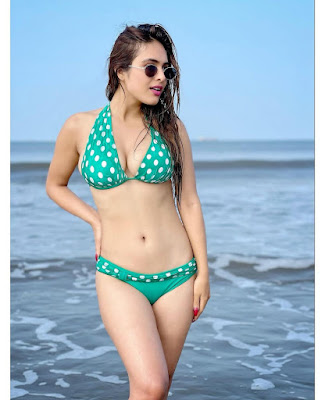 In 2012, Neha Malik was among the top 3 most beautiful women in Arab Fashion Week. The one thing that is often said about Neha is that her attitude is absolutely untrue. Which his fans like very much.