Home dispute came on the road: If no way was found in the sharing of land with the brothers, the youth climbed on the 120 feet high mobile tower, to celebrate the Panchayat running from 6 am 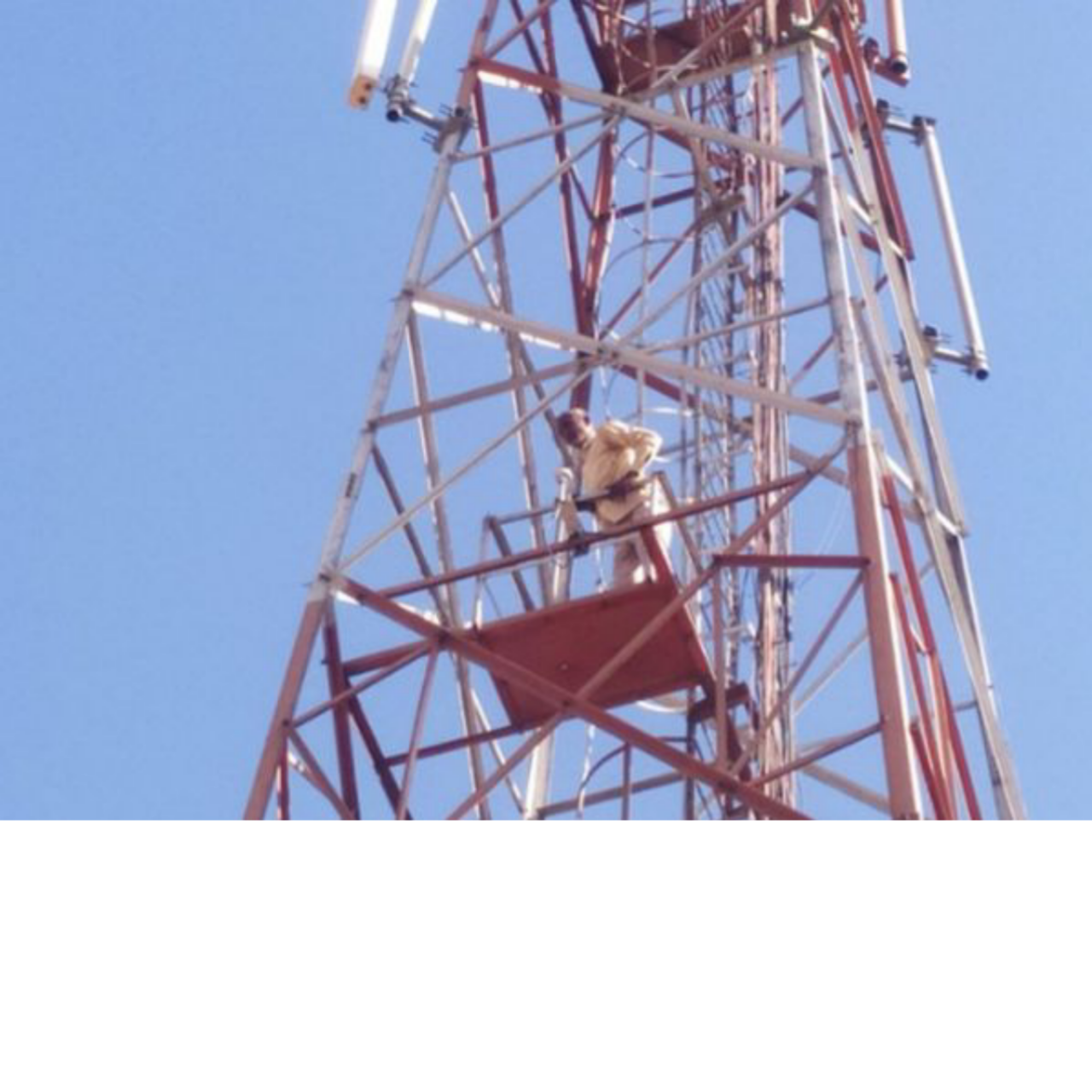 (Mohan Sarsana). On Friday, a domestic dispute broke out on the road in Hisar when a youth climbed a mobile tower. He is angry with his brothers and is seeking written assurances from the administration. It is being told that there has been a dispute in this family for many years about the path of the farm and many times the agreement has been tried on the Panchayati, despite no solution was found, this Sholay became the hero of the film. The young man is sitting at 90 feet on a 120-feet-high mobile tower from 6 in the morning.

The case is of Daulatpur village in Uklana section. According to the information, about 45-year-old Kuldeep climbed a mobile tower located in the village at 6 am on Friday. Soon after getting to know, the crowd of villagers started hurriedly, while getting information, the police administration also reached the spot.

As far as the reason is concerned, Kuldeep is said to be fighting with his two brothers over the path of two acres of land. Troubled for many years. Several times panchayati attempts were made to settle the case. On his behalf, there is a demand from the administration that written assurance be given.

On the other hand, SHO Uklana Rohtash says that Kuldeep is sitting at a height of 90 feet from around 120 feet high mobile tower from 6 am and an attempt is being made to explain it. The Panchayat phase is going on in the village to convince the youth, while the fire brigade team is on the spot with two vehicles due to the fear of any untoward incident.